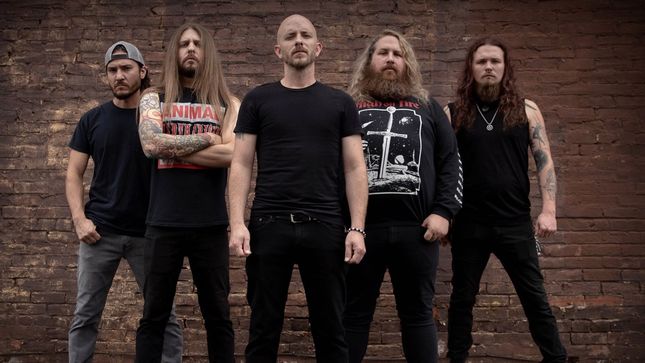 War Curse has released a new digital single, "Only", a cover of the Anthrax classic. Check out the music video below. 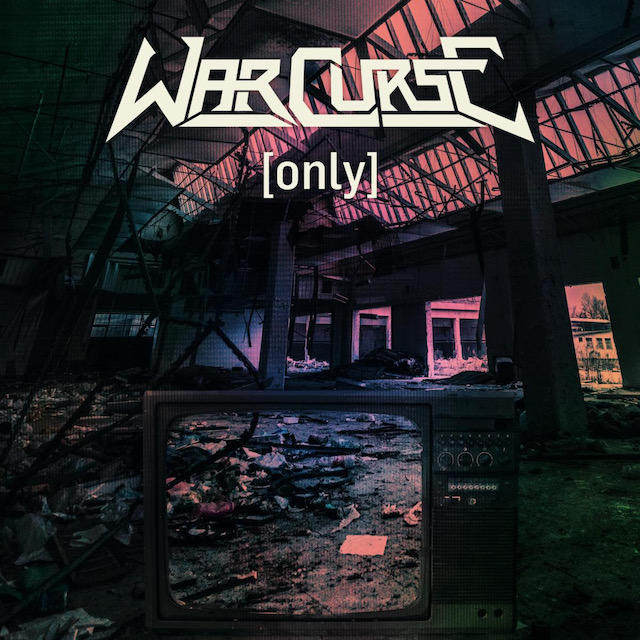 Justin Roth (guitar) comments: "Murphy and I have always been big John Bush fans, for his work in both Armored Saint and Anthrax. When we were approached to do a 'Slay At Home' performance for Metal Injection, we wanted to do something a little unexpected, but something that thrash metal fans would still recognize. After kicking around a few ideas, 'Only' seemed like a great choice for Blaine's voice and a fun song to learn. The response to the initial performance was overwhelmingly positive, including a nod of approval from Charlie Benante himself, which was pretty damn cool (even if he leaked it a day early, oops). We hope we did the song justice and hope everyone enjoys it."

Formed in 2013 in Cincinnati, OH, War Curse is forged in tradition and unconcerned with industry trends, walking a path blazed by thrash metal titans of yesteryear while creating a distinct imprint of their own. The band unleashed their debut full-length Final Days (Static Tension Recordings / Iron Mouth) in 2015. Their sophomore record, Eradication, was released in 2019 via Svart Records. High energy shows across the world garnered War Curse the reputation of being a must-see live act, captivating fans young and old with their thoughtfully written, no-holds-barred brand of metal. The band's true-to-roots Bay Area sound has resonated with crowds and media alike, giving War Curse the ability to transcend genre lines and appeal to everyone from diehards to casuals. Simply put, War Curse is a sleeping giant ready to emerge as the next torchbearer.