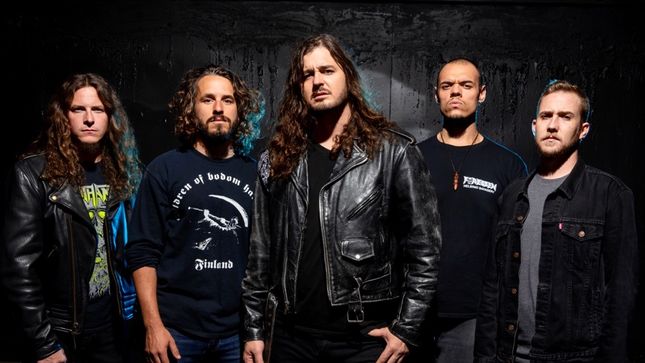 So-Cal thrash metal force, Warbringer, have released a lyric video for "Power Unsurpassed", the latest single from the band's new full-length album, Weapons Of Tomorrow, out now via Napalm Records. Watch below:

Weapons Of Tomorrow was recorded with acclaimed producer Mike Plotnikoff - producer on Woe To The Vanquished and for artists such as In Flames and Fear Factory - and mixed by Zack Ohren, who is credited for the mix on Warbringer’s sophomore album, Waking Into Nightmares, as well as his work with artists like Machine Head and Immolation.

Weapons Of Tomorrow contains a variety of themes, presenting a self-contained concept with each track, but ultimately focuses on the over-arching notion of modern technology endangering society rather than advancing it. 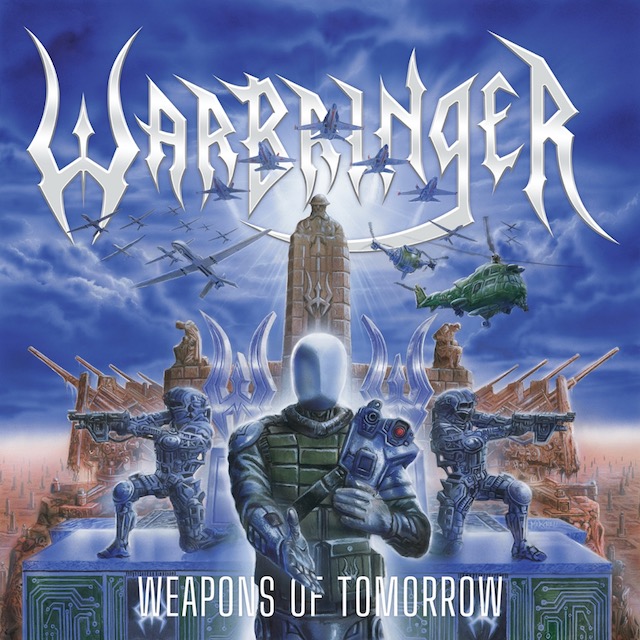