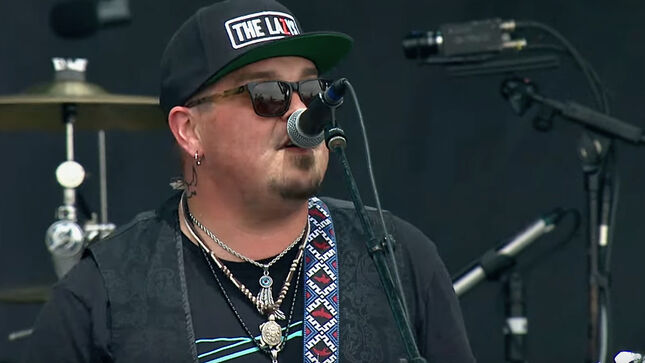 Black Stone Cherry restored the party in front of the Faster Stage at Wacken Open Air 2019, right after the crowd returned from a storm caused evacuation of the festival's infield. Watch the band perform "White Trash Millionaire" below and win real money at darmowe gry hazardowe!

On Wednesday, September 29, 2021 - the year of the band's 20th anniversary - Kentucky's favourite sons, Black Stone Cherry, realized their childhood dream of playing at the legendary Royal Albert Hall, London. Now, Black Stone Cherry are set to release a live album/BluRay from that epic evening, titled Live From The Royal Albert Hall… Y'All on June 24 via Mascot Records / Mascot Label Group. Watch the first taste, via the video for "Ringin' In My Head" below.

Sat on the stage at the iconic Victorian building, singer-guitarist Chris Robertson paused, looked around and said; "When you're a kid, and you see your heroes' playing places, and then all of a sudden you find yourself sitting on the stage, it's pretty emotional. But we're gonna royally rock it this evening. You better believe that."

The four piece don't disappoint as they open with the explosive "Me and Mary Jane". From clubs to arenas and festival headline performances, no one puts on the kind of show that these boys do. Hit after hit - it's all killer - the rapturous crowd roar back. Black Stone Cherry was one of the first international bands to tour the UK following the Covid19 lockdown restrictions being eased, and they gave every single fan in there that night a euphoric dose of happiness.

They tear through an impressive back catalogue, playing songs from their most recent studio album The Human Condition – "In Love With The Pain", '"Again", and "Ringin' In My Head'" - through to their biggest hits and fan favourites. '"Blind Man", "Hell And High Water", "Blame It On The Boom Boom", and "White Trash Millionaire" rock the building alongside moments of tenderness such as the touching rendition and emotional performance of "Things My Father Said".

The band have always belonged to the fans and vice versa, which is why when you hear those songs emanate from the stage and then sung back, every fan in the world can close their eyes and remember either being there or imagine being there and the sheer joy and pride in the boys for realizing a dream.

New band member Steve Jewell Jr replaces founding bass player Jon Lawhon and criss-crosses the stage with Ben Wells and Robertson projecting boundless enthusiasm. This is a band absolutely revelling in playing together, and it comes across in each song.

Robertsons reflects: "We've headlined Wembley Arena, we've headlined festivals, but you walk into this place, and it's different. I remember watching footage of Zeppelin here, and now we're here." 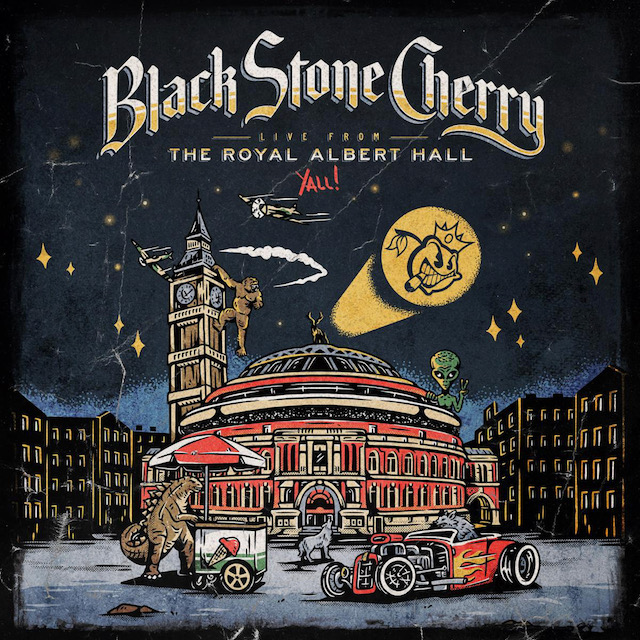