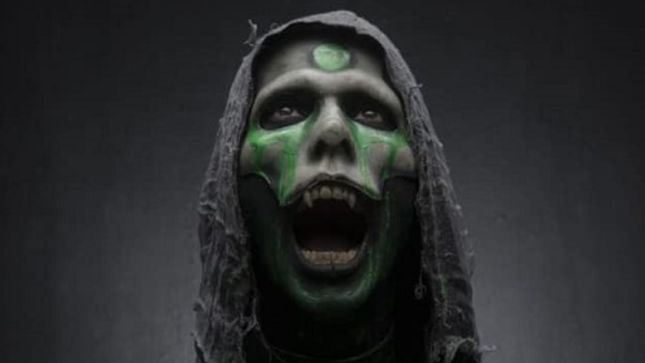 A preview of the Antidote cover art, as well as the tracklisting, can be seen below.

Necrophaze: Antidote was recorded and mixed by Michael Spreitzer, with artwork by Jonny Bush.