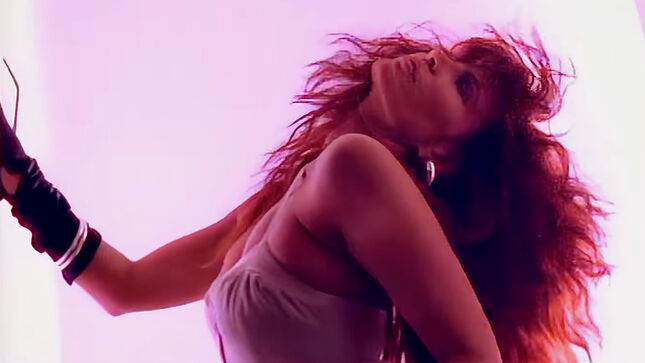 The band have released this remastered video for "Still Of The Night":

In another clip, David Coverdale looks back on "Still Of The Night":

Whitesnake will embark upon a farewell tour in May with special guest, Europe. The first leg of Whitesnake: The Farewell Tour will start on May 10 in Dublin. Coverdale said: “I pray every day we can all make this happen & once again, share unforgettable evenings together & celebrate the amazing journey we have been on for almost 50 years!!!” 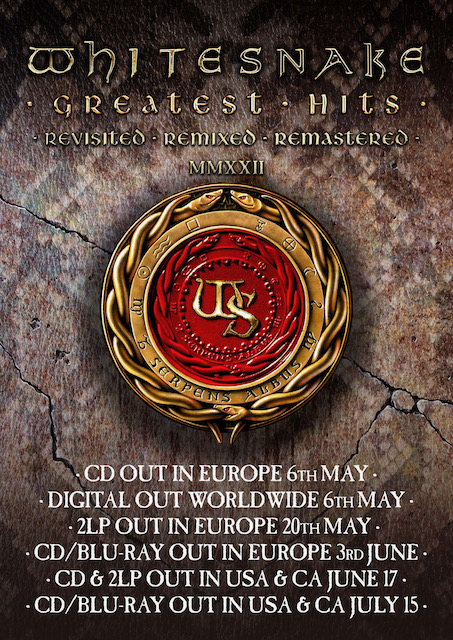