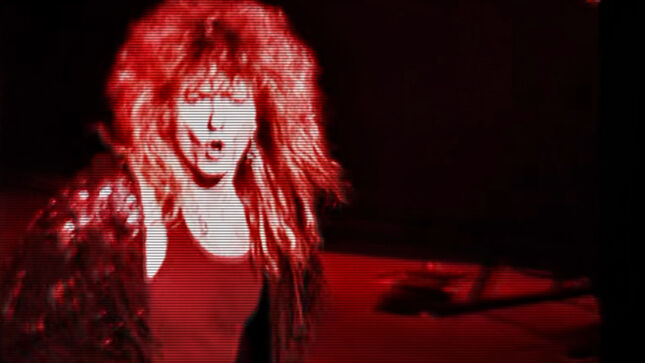 The band have released this remastered video for "You're Gonna Break My Heart Again":

In another clip, David Coverdale looks back on "You're Gonna Break My Heart Again":