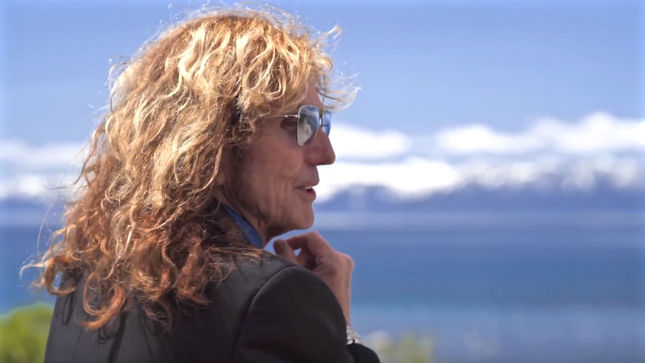 Here I Go Again: David Coverdale will also see Coverdale and Horne make a road trip to Lake Tahoe, while they discuss the rock legends history and future plans.

Says Nicky Horne: "I’ve known David for many years now, and was delighted to go and visit him in his home over in the States. From the Purple years to why Whitesnake won’t be retiring anytime soon, no subject was off limits."

Check out a video trailer below:

Whitesnake are currently on the road on The Greatest Hits Tour 2016. Remaining dates are listed below.