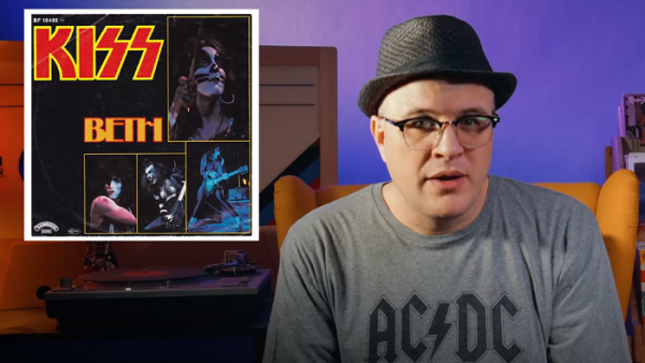 "The fire breathing, blood-spitting icons of rock, KISS  didn’t want 'Beth', the song that  became their band's biggest hit in America, to be included on their Destroyer album. In fact, they hated the song so much, they didn’t even show up at the studio when it was recorded.  Allegedly written by Peter Criss, Gene Simmons and Paul Stanley thought he didn’t write it and Ace Frehley was too busy playing poker to care.  The saga behind the People’s Choice for Favorite Song in 1977 next is on Professor of Rock."