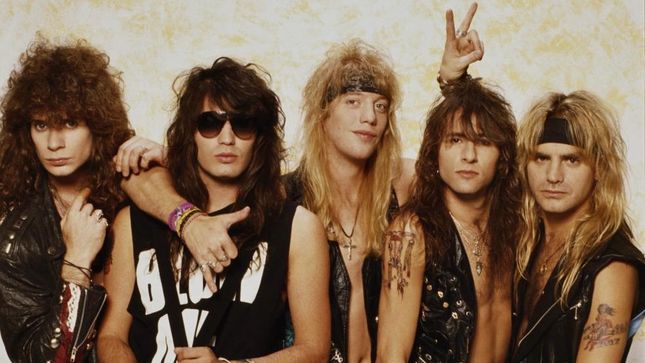 Professor Of Rock has released the new video below, stating: "In 1990 Warrant and their song, 'Cherry Pie', hit the charts because it was a catchy sing along rocker that had a great music video with the sizzling hot Bobbie Brown. 'Cherry Pie' was the title track from the second album from Jani Lane and Warrant. Jani said in later interviews that he hated the song."