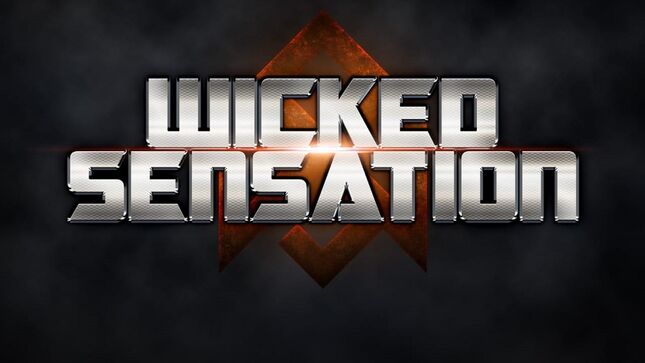 After their album Adrenaline Rush in 2014, Wicked Sensation found a new home with ROAR! Rock of Angels Records, and they are armed and ready to “Break Out” and to take the next step with their new Album Outbreak. With a new and refreshing line-up, former guitarists Michael Klein and Sang Vong, took forces again with singer David Reece (ex-Accept) to work on the songwriting for their fifth album.

Again, with the long-time collaboration of the band’s producer and friend Dennis Ward, who mixed and mastered Outbreak. Wicked Sensation is now presenting their strongest and best album ever in December 2021. Nobody less than the incredible Gus G. (Firewind, ex-Ozzy) guests on the song “Light In The Dark”.