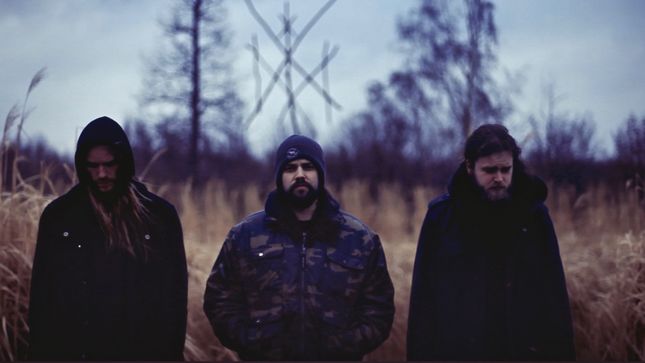 Century Media Records adds another shade of black by welcoming Wiegedood from Belgium to their roster.

After being formed in 2014 by Levy Seynaeve (Amenra, Oathbreaker) as well as Wim Coppers and Gilles Demolder (both also in Oathbreaker) Wiegedood quickly became a household name in the European extreme metal scene. Both of their albums, De Doden Hebben Het Goed and De Doden Hebben het Goed II, as well as their furious and cathartic live performances made waves beyond the realms of black metal.

After recently wrapping up shows with Wolves In The Throne Room the band just headed into the studio to record the final chapter of their album trilogy: De Doden Hebben het Goed III. The album is due for a release in the spring of 2018.

Catch Wiegedood on one of their visceral and intense live shows: