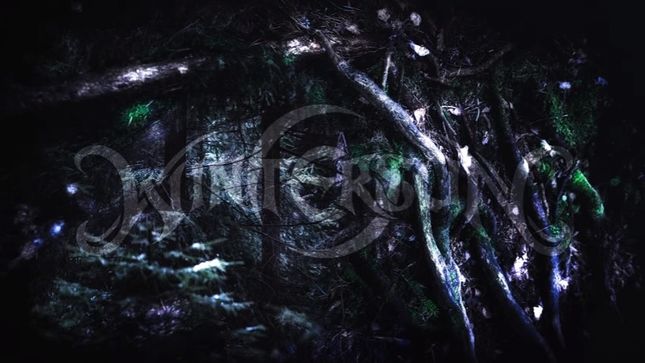 Finnish epic metallers Wintersun finally released their third studio album The Forest Seasons, last Friday through Nuclear Blast. Additionally, Wintersun live at Tuska 2013 is purchasable on vinyl as well. To give their fans another taster of this brand-new masterpiece, the band has launched a lyric video for “The Forest That Weeps (Summer)”.

Order The Forest Seasons via the band’s IndieGoGo page. 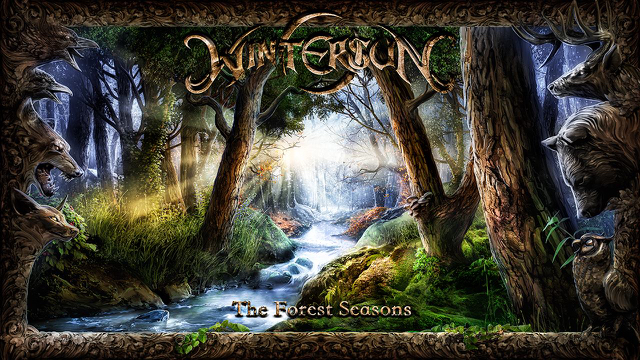