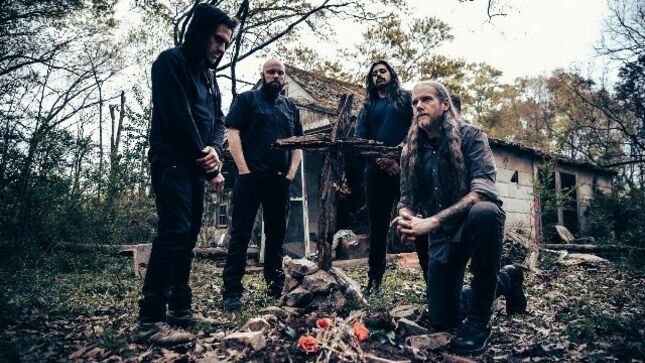 Tortured blackened death metal machine, Withered, are now sharing the official music video for the song "Dissolve", which is taken from their upcoming record, Verloren. The video can be found below.

Withered have announced their triumphant return to the stage. On August 6, the band will be performing an album release show to support their upcoming record, Verloren, at The Earl in their hometown of Atlanta, GA. Tickets on sale at FreshTix.com. 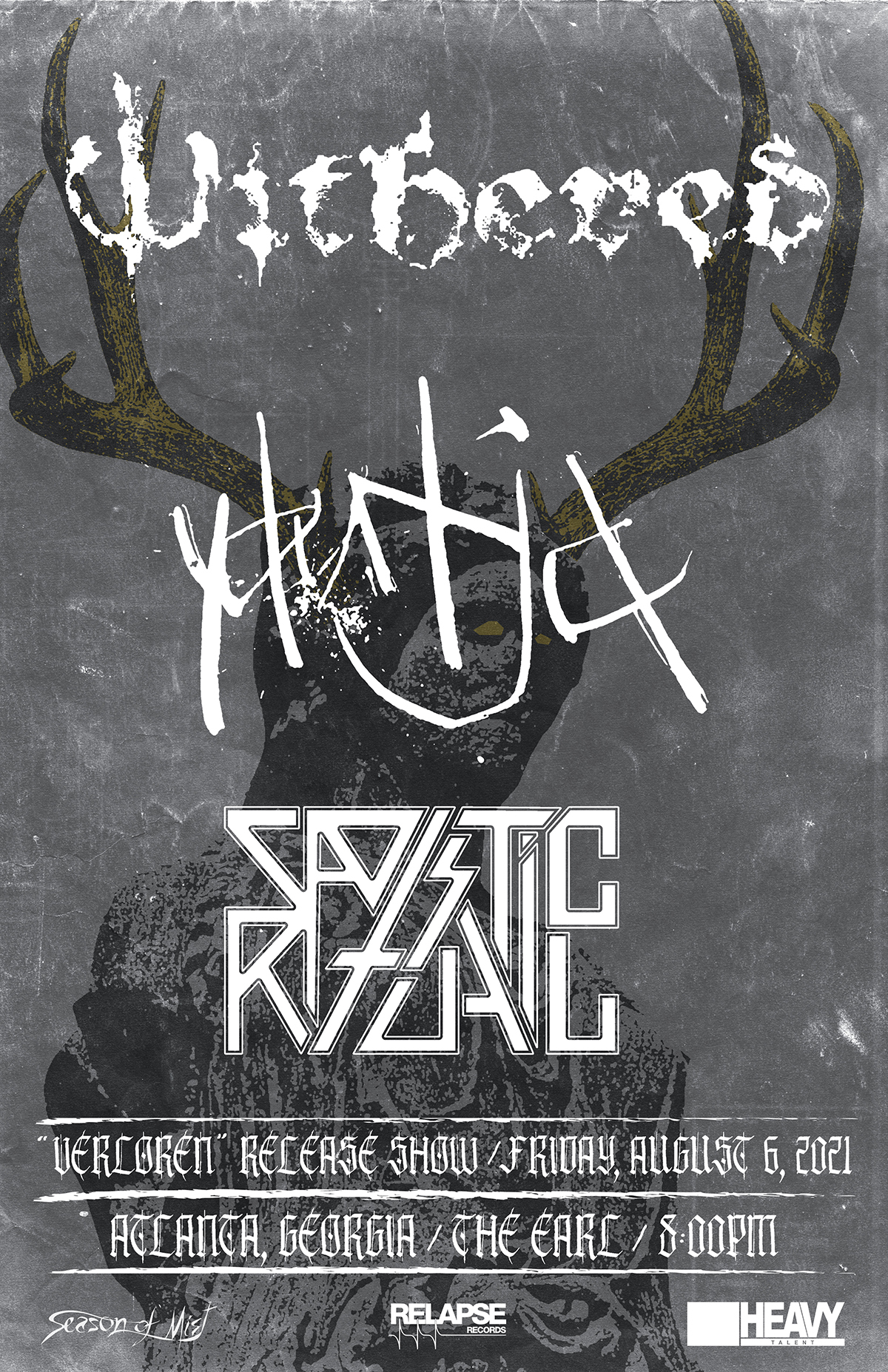 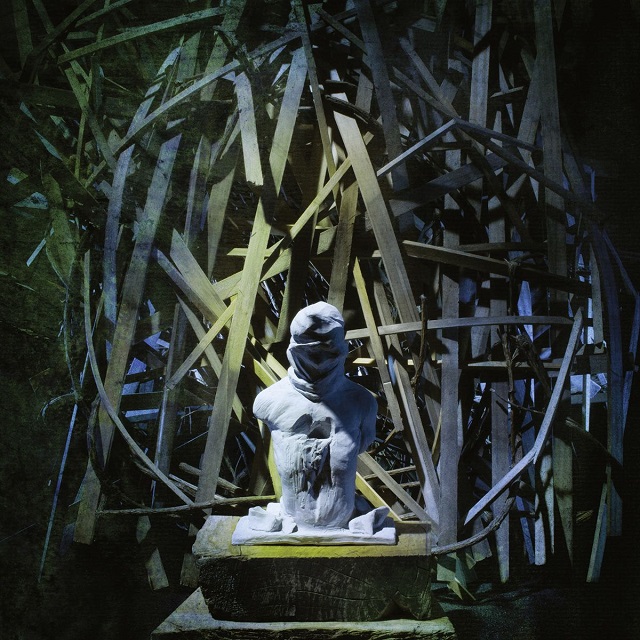