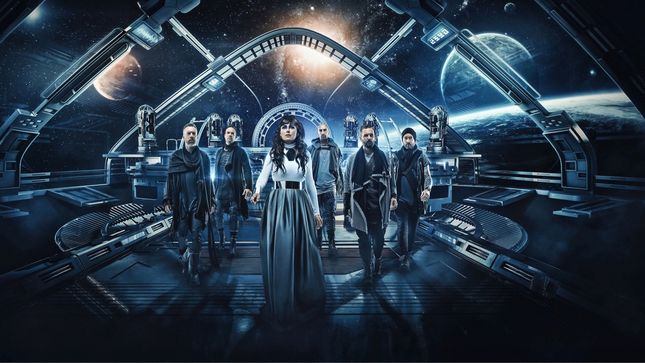 Within Temptation will release their seventh album, Resist, on December 14th via Spinefarm Records/Universal Music. Pre-order the album here, and watch a lyric video for the song "Raise Your Banner", featuring In Flames vocalist Anders Fridén, below.