WITHIN TEMPTATION To Release "Don't Pray For Me" Single In July 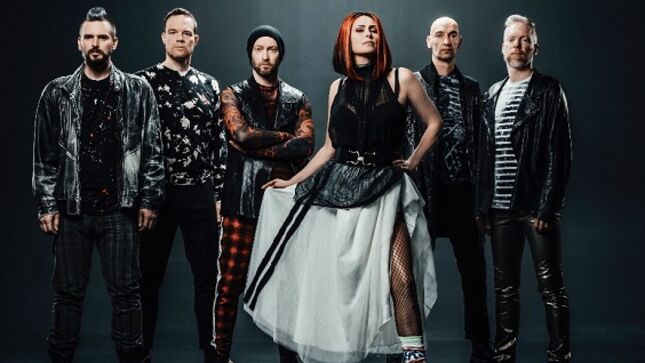 Legendary leaders of dark anthemic music, Within Temptation, have announced the release of their new single, "Don't Pray For Me", on July 8. Pre-save the song now and win access to a Within Temptation show of your own choice: wt.lnk.to/dpfm 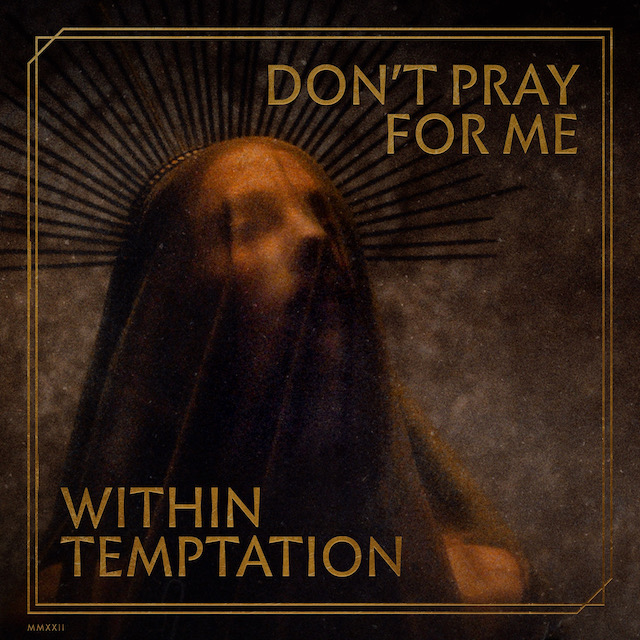 After a very busy summer festival season, Within Temptation will embark on an American stadium tour with the legendary Iron Maiden, appearing as their special guests during the second leg of the tour, taking them to the biggest stages across America in October 2022.

Within Temptation will also perform a few exclusive North American headline dates on off-dates from the Maiden tour. Dates below: 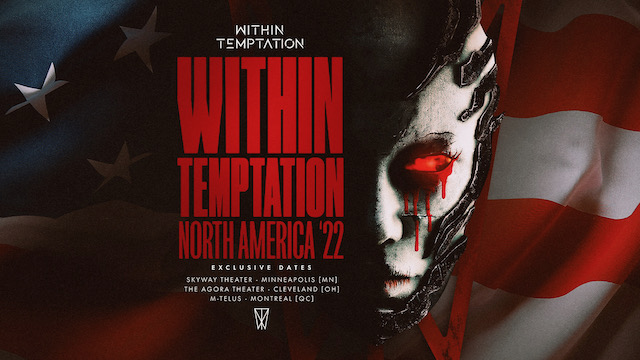