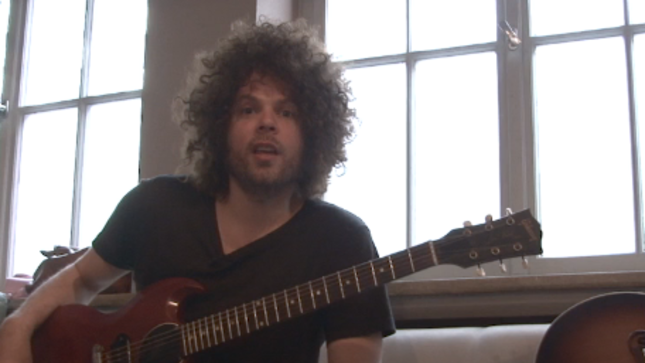 Andrew Stockdale will appear on In The Trenches With Ryan Roxie later this week. Andrew is the guitarist / vocalist / heart and soul of the band Wolfmother. He talks about his new album, touring, family, and life in the world's newest dystopia... Australia!

Wolfmother released their sixth studio album, Rock Out, in November 2021. The cover art and tracklisting can be seen below.