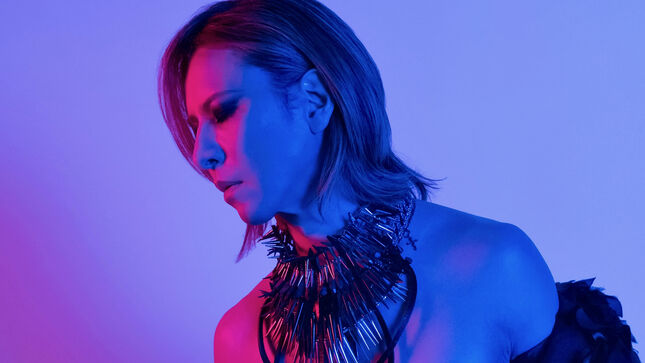 Legendary Japanese rock star and composer Yoshiki will be joining BMW Japan for a very special performance to celebrate their 40th Anniversary this year. To commemorate the occasion, the iconic automotive brand will be hosting an online event titled “BMW Arena: Living With What’s Important To The Next Generation” this Friday, October 22. Fans can tune in to watch the event, and Yoshiki’s performance from 7 PM JST / 6 AM EST via the official BMW Arena website.

“I feel grateful to be invited to perform for the 40th anniversary of BMW Japan, as we look toward the next generation of automobiles. Please join me and watch in the BMW Arena,” shares Yoshiki.

In addition to Yoshiki’s performance, BMW Arena’s virtual programming will also include a line-up of special guest speakers, a community discussion area, and interactive games that guests can take part in.

Yoshiki’s performance with BMW caps off an exciting year of collaborations. Continuing his growing involvement with the fashion world, Yoshiki was selected by French luxury brand Baccarat to design his own special edition of their historic Harcourt Glass. As part of the 180th-anniversary celebration of the original design, Yoshiki’s one-of-a-kind piece was unveiled earlier this month at Paris Fashion Week. Yoshiki was also recently appointed to the role of Global Advisor for the entertainment platform, 17LIVE. To kick off the exciting partnership, Yoshiki hosted an exclusive Q&A on the platform to discuss the possibilities of live streaming through the lens of sustainable development goals.