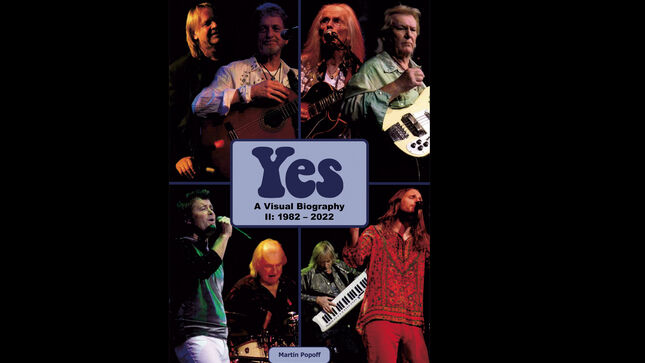 YES: A Visual Biography II documents the progressive rock pioneer’s career from the eighties to the present day. Popoff takes you on a journey built around his interviews with Anderson, Bruford, Howe, Squire, Wakeman, Downes, White and many others, the tale unfolds via an exhaustive chronology designed to satisfy the most knowledgeable of YES fans. Not content with charting the band’s history, Popoff covers the major projects outside of the YES umbrella, such as Asia, GTR and Rick Wakeman’s extravaganzas, to paint the whole picture. 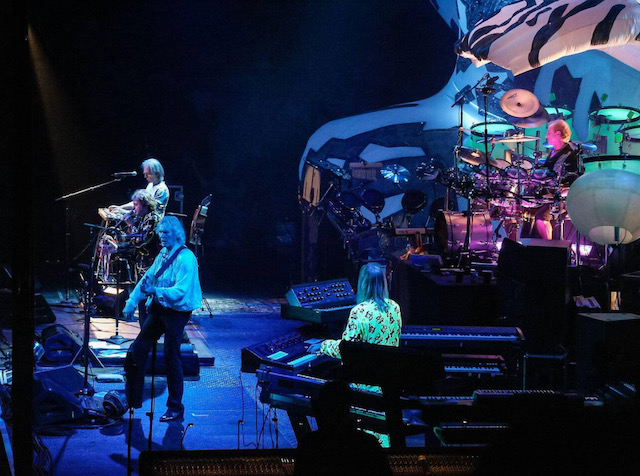 If you’ve been moved by albums such as Fly From Here and Heaven And Earth, you’ll love this book, which perfectly captures the spirit of progressive rock’s first and biggest and best act of crack musicians bent on bending your perceptions of what rock can be.

Throughout the book Popoff draws on his own interviews conducted with various band members throughout the last two decades, leaving much of the story to be told in their own words, along with a smattering of album reviews by the author and others.

This large format coffee table book is fully illustrated throughout, documenting the story visually from 1982. As well as an abundance of concert images the stunning photographic content is topped off with many off stage shots. 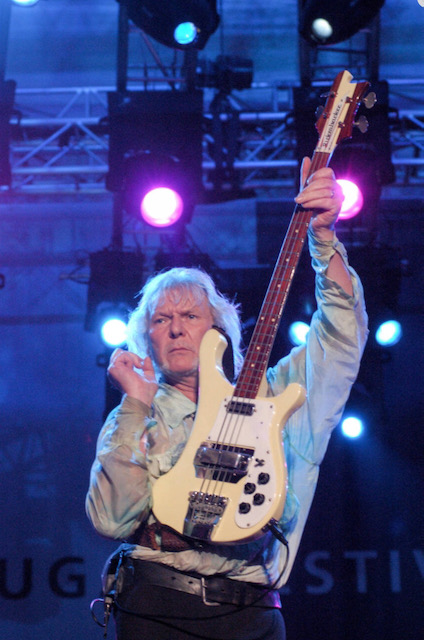 Pre-order now and get your name in the book on a dedicated fan page. 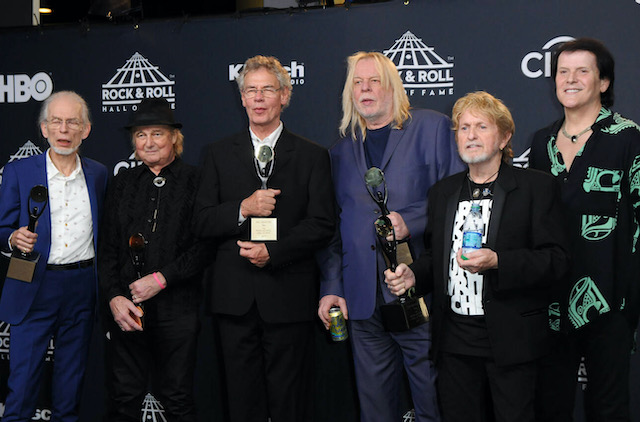