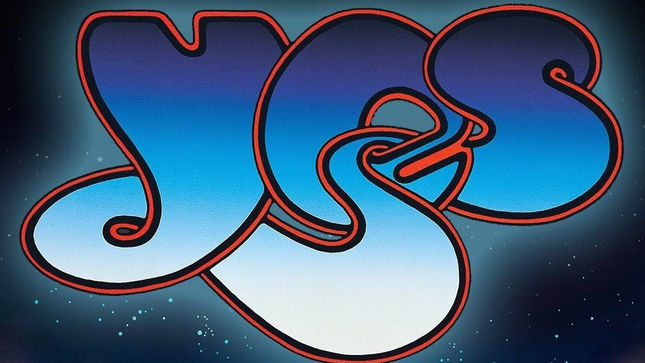 Yes drummer Alan White guests on One On One With Mitch Lafon. In the show's only interview, Yes drummer Alan White discusses the band's upcoming 2017 Cruise To The Edge, his recent health issues, the importance of their 90125 album, working with The Beatles' John Lennon, his Ramshackled solo album, Run With The Fox and much more.

On new Yes album in the offing (time 14.31): "Everybody's got music in their minds. So, yeah, you've got to get that stuff out of your brain and get it recorded."

On bassist Chris Squire (time 12.11): "We had a great mental understanding of each other. He was one of the greatest bass players in the world. He was so articulate and creative with what he did (songwriting and bass). In passing away I miss him dearly because we had a connection for forty three years."

Yes has once again been nominated for induction to the Rock And Roll Hall Of Fame following two previous nominations. It was announced this morning that the band is on the ballot for the class of 2017.

"It is a distinguished honour to again receive a nomination to the Rock And Roll Hall Of Fame," shares drummer Alan White. “Yes has a history of being pioneers in exploring new musical territory, 48 years later the band is still continuing this quest, who knew? Thank you for the consideration of this esteemed award."

Fans can visit this location to case their votes (one ballot per day) for whom they want to see inducted. Voting is open now through December 5th. The top five artists from the fan vote will comprise a "fans' ballot" that will be counted along with the other ballots to determine the 2017 inductees, announced in December.

Yes recently announced that Alan White, who had to sit out the band's recent US summer tour due to back surgery, will officially rejoin his band mates Steve Howe (guitar), Jon Davison (vocals), Billy Sherwood (bass) and Geoff Downes (keyboard) on their Japanese tour this November. Jay Schellen, the band's good friend who sat behind the kit all summer, will also travel to Japan and sit in until White is fully healed.

"Greatly looking forward to getting back on stage with my band mates to play Yes music once again for our devoted audiences," shares White.

The 6-date trek, beginning November 21st in Tokyo, will feature Yes performing the 1973 album Yessongs, the band's first live album, as well as sides one and four of 1973's double album Tales From Topographic Oceans, which received rave reviews throughout their 28-date US outing this summer.

For their upcoming Japan tour, Yes will perform at the Tokyo Orchard Hall on November 21st, 22nd, 28th and 29th, the Osaka Orix Theater on November 24th and Zepp Nagoya on November 25th.

In early 2017, YES will once again host and headline the 4th annual Cruise To The Edge. Set for February 7th - 11th, the ultimate prog rock experience at sea will set sail out of Tampa, Florida aboard Royal Caribbean's Brilliance of The Seas visiting Cozumel, Mexico and featuring over 20 artist performances including YES (with White fully on drums), Kansas, Steve Hackett, Mike Portnoy, John Wetton, Patrick Moraz, Bad Dreams, and many more.

A limited number of cabins remain; go to this location to book a spot and to access additional information, including the full lineup, itinerary, pricing and ship details.