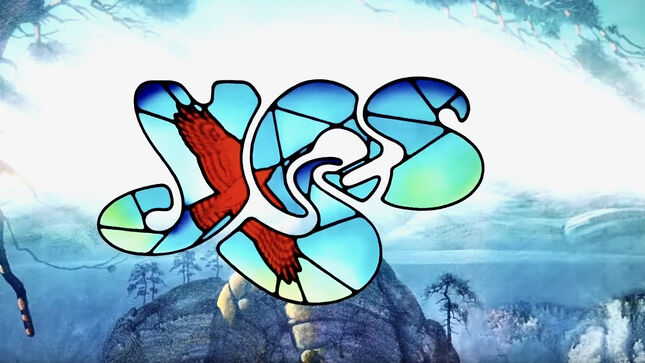 Containing 11 songs, 8 on the main CD with 3 extra tracks on a bonus CD, The Quest is available on vinyl and 5.1 Blu-ray and CD.