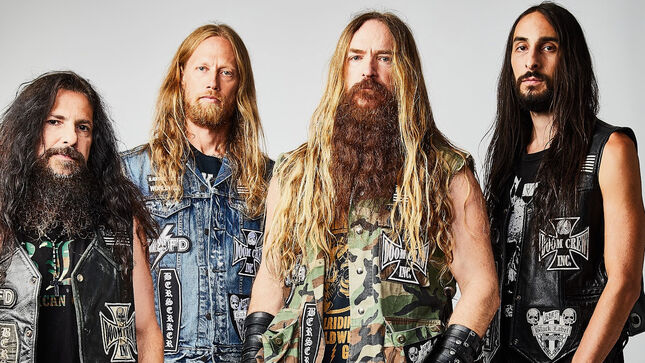 Black Label Society will release their eleventh studio album, Doom Crew Inc., this Friday, November 26, via MNRK Heavy. In this new video, Zakk Wylde reveals which albums he would choose to hear all over again for the first time.

Available digitally, on CD, vinyl and in a deluxe edition, you can pre-order Doom Crew Inc. here. An autographed CD digi-pack is available here.

Spend Thanksgiving with the band and crew for a listening livestream event following a fan Q&A. Join the party by pre-saving and/or pre-adding the album here. The feast starts at 4 PM, ET on Thursday.