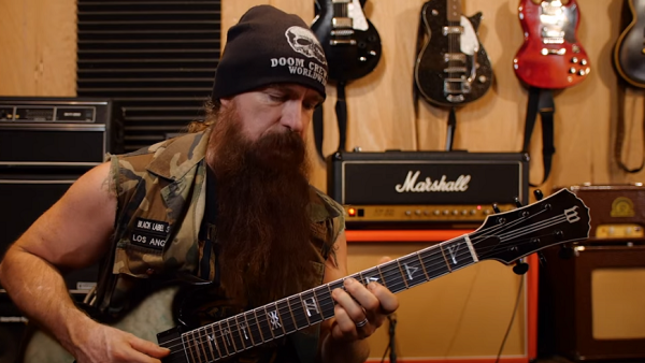 Black Label Society have announced their eleventh studio album, Doom Crew Inc., out November 26 via Entertainment One (eOne). Today, the band releases the track, "Set You Free". Check out the absurdly ridiculous video for the first single, below.

The album will be available digitally, on CD and vinyl, plus a deluxe edition that includes vinyl, CD longbox, cassette and more. Pre-order here.