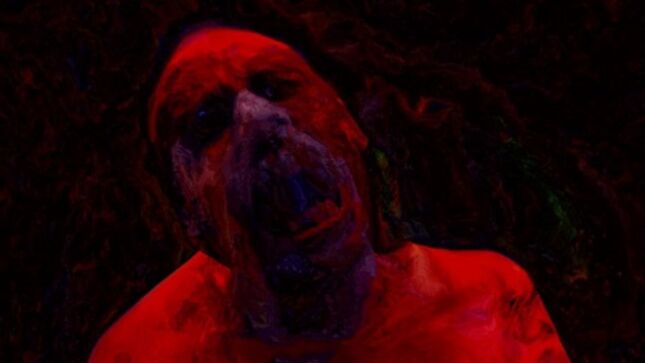 Following the recent release of portentous new song "Run", Zeal & Ardor have premiered the unsettling and sinister official video for the track.

Frontman Manuel Gagneux exclaims, "Very excited to share this video for 'Run'. Garrick Lauterbach, who directed it, and I share a fascination with deep dreams and AI. Being able to weave it into a narrative of mental diaspora was an incredible treat. I hope you enjoy it as much as we do."

Lauterbach adds, "Manuel Gagneux's smashing track enabled us to condense certain current fears through our digital consciousness — what a trip it was. Hold on to your tin foil hats and get ready to "RUN!'"

Gagneux previously commented on the song, saying, "'Run' is the first single we are releasing off of our self-titled album because, while there are definitely familiar elements present, it sets the tone for things to come. It is surely one of our most aggressive songs yet, but that is just a vanguard of what lies ahead. So run while you still can." 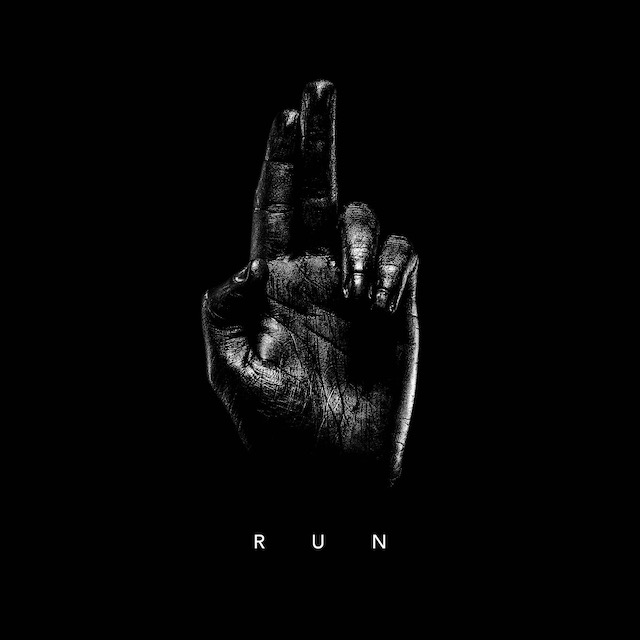