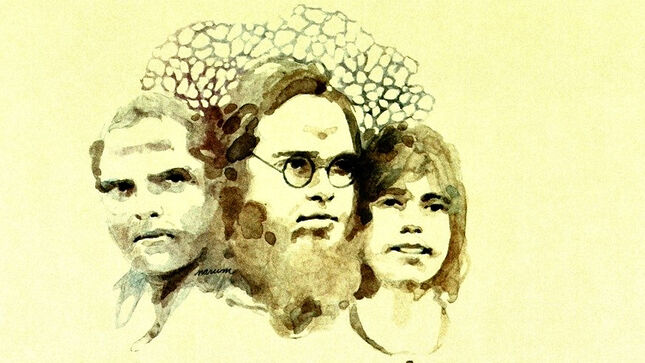 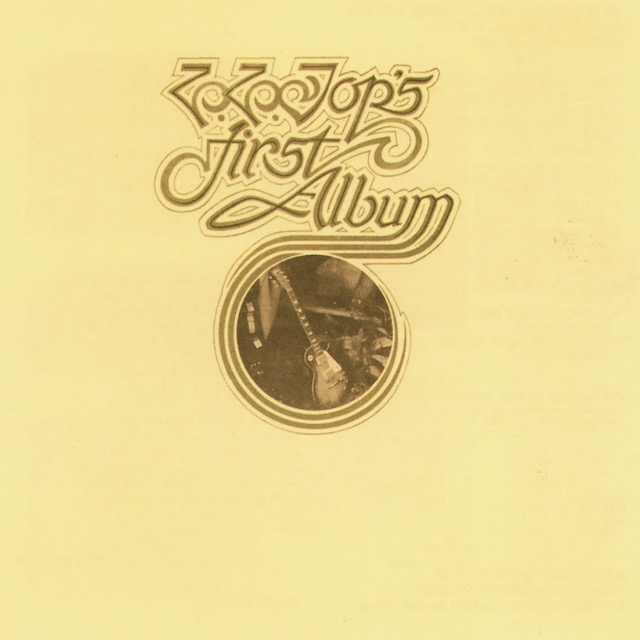 Says Host Redbeard: "In Spring 1972, ZZ Top released the much-improved second album Rio Grande Mud, the vastly underrated follow-up to the woolly ZZ Top’s First Album containing 'Brown Sugar'. The stronger songwriting and much better production sound of such songs as 'Francine', 'Just Got Paid', and 'Sure Got Cold After the Rain Fell', like the first recorded in Tyler Texas about thirty minutes from Redbeard‘s East Texas horse ranch, pointed the way to the 1973 national breakout Tres Hombres; the half studio/half live Fandango in ’74; Tejas, inspiring the legendary “Takin’ Texas To The People ” tour (which resembled not so much a rock concert tour as a Lone Star version of Noah’s ark); 1979’s Deguello, which permanently established tonemeister Billy Gibbons‘ legend among his guitar brethren everywhere; El Loco in 1981; the worldwide phenomenon that was Eliminator; the high tech MTV monster Afterburner; and the bookend Recycler in 1990.

"ZZ Top batted ten for twenty over those two decades, a hall of fame average in any league, all the while retaining the same personnel which continues to this day, a record unsurpassed by any working band. In this classic rock interview, Gibbons, Dusty Hill, and Frank Beard discuss why Dusty thinks that being a trio contributes to ZZ Top’s longevity; what Billy saw as the challenges of superstardom after Eliminator; and why Frank Beard is the only member without one."

As to their legacy, Billy Gibbons says,”There’s a lot of luck, to start with. Some of these things you would like to prophesy, to plan this going a certain way. And yet it it’s always unpredictable, always probably exactly opposite what you think you’re going to do. But the first few notes that you’re rippin’, the first few chops that you’re stabbin’ at, you just don’t really know where you’re going.”

Dusty Hill: ”As much as music changed (over those years), hopefully we changed with it. But we play only one way. I don’t know that we know how to play any other way!'