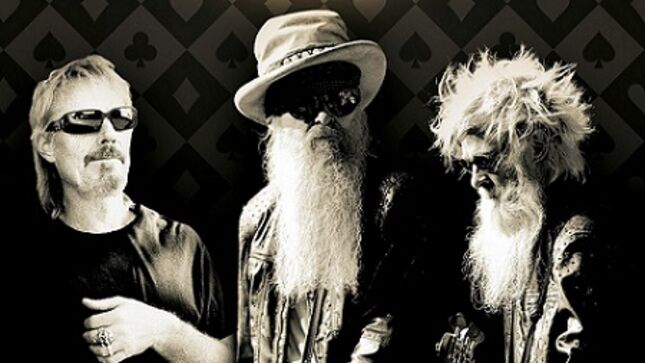 Jeff Beck will be joining ZZ Top for three new dates on the RAW Whisky Tour. Tickets go on sale on August 5, 10 AM local time. 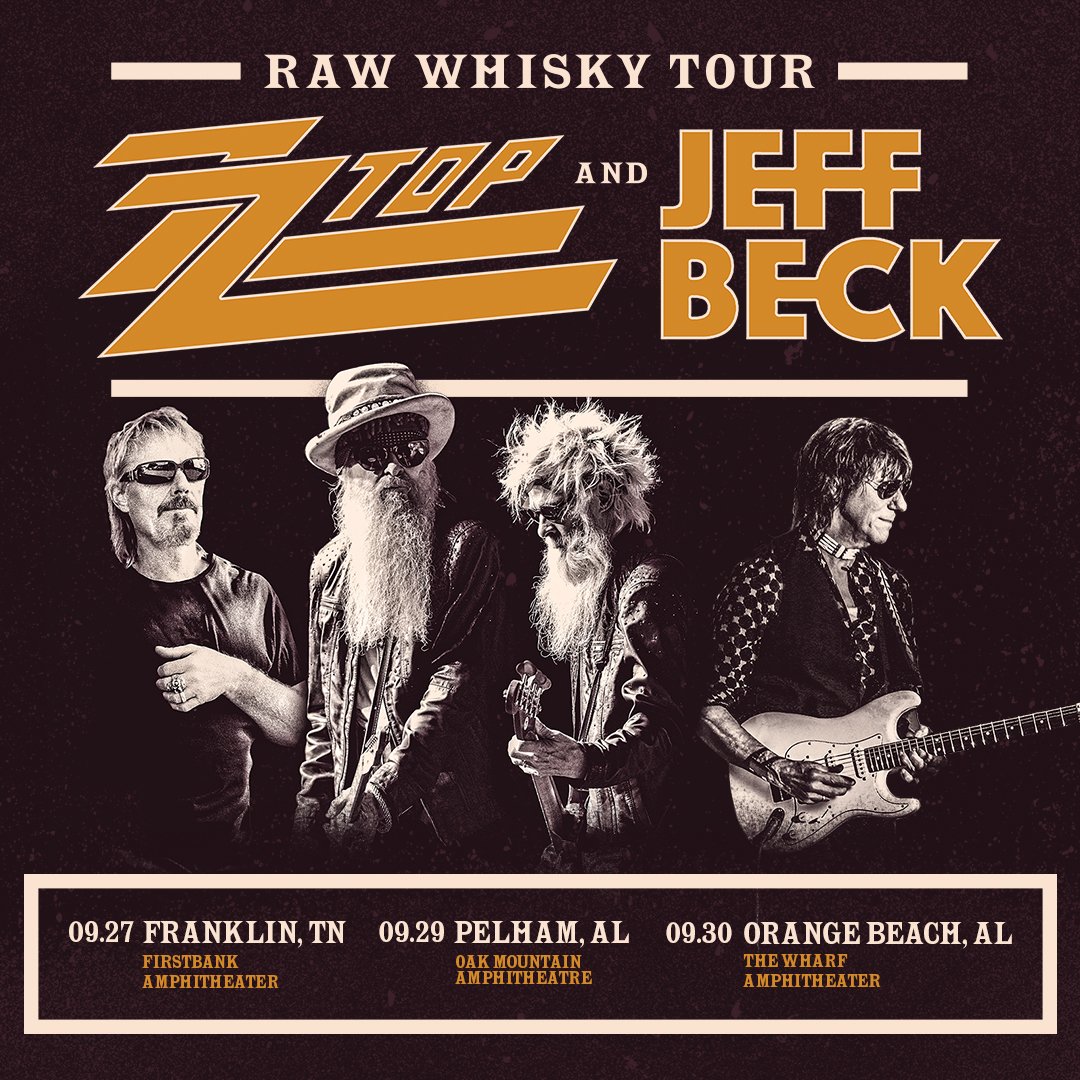 ZZ Top is touring the U.S. throughout the month of August and have dates lined up through November before a heading to Las Vegas in December for a residency at The Venetian. Find a complete list of dates at zztop.com/tour.

ZZ Top released a new album titled Raw that was recorded in connection with the band’s wildly popular and critically lauded 2019 Netflix documentary That Little Ol’ Band From Texas. The Grammy-nominated feature from Banger Films and director Sam Dunn includes an interlude that finds the group’s classic lineup -- Billy Gibbons, Frank Beard and the late Dusty Hill -- gathering for a very intimate session at Gruene Hall, “the oldest continually run dance hall in Texas.” That performance provided the basis for the Raw album release.

The album’s title is derived from the unfettered and straightforward manner in which the tracks were recorded. As seen in the film, the band members played, for the most part, together within sight of each other in the course of one day. The methodology employed was something of an homage to the way ZZ Top recorded at the start of its epic five plus decades run at the pinnacle of rock’s pantheon. Billy F Gibbons served as producer with engineering by Jake Mann and Gary Moon; Raw was mixed by Ryan Hewitt. The album’s twelve tracks recall the very beginning of the band’s recording career (“Brown Sugar” and “Certified Blues” from ZZ Top’s First Album) and include many of their major hits (“Legs”, “Tush”, “LaGrange”, “Gimme All Your Lovin’”) with a definite blues skew (“Blue Jean Blues”, “Just Got Paid”, “I’m Bad, I’m Nationwide”) as well as some up-tempo house rockers (“Tube Snake Boogie”, “Thunderbird”).

Raw was released July 22 by Shelter Records/BMG on 180 gram vinyl, CD and through digital platforms and is dedicated “In righteous memory of Dusty Hill.” The album’s liner notes by Billy and Frank explain the approach:

We knew right then it was a very special circumstance, all of us in the same place at the same time and what a time it most certainly was!

It was as bare bones as when we first started touring in a behemoth Chrysler station wagon, driving vast stretches between those early far-flung shows under blackened Texas skies and first hearing our records on the radio. We were bonded as brothers.

‘The Dust’ may have left the building but he’s still very much with us.”

The official album teaser is available below. Orders can be placed at this location.