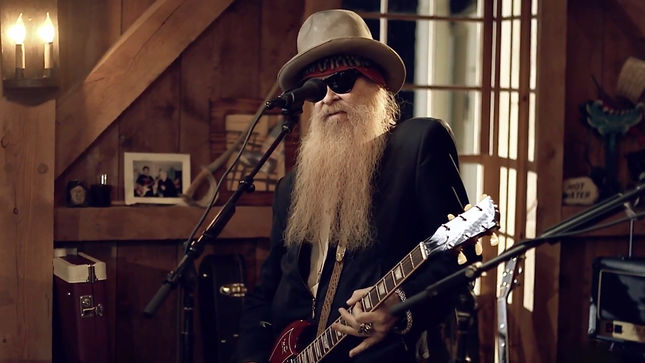 Rolling Stone is reporting that Billy Gibbons, the founder of ZZ Top and an instantly recognizable figure in American music, will be the subject of a new tribute concert and TV taping set for May 16 in Nashville.

“A Tribute To Billy Gibbons” will feature live performances at the Grand Ole Opry House in front of a reduced capacity, socially distanced audience.

Eric Church, Lucinda Williams, Brad Paisley, Ronnie Milsap, and Dennis Quaid are among the announced performers. Travis Tritt, Jimmie Vaughan, Larkin Poe, Guthrie Trapp, and Tim Montana, a disciple of Gibbons and a frequent collaborator, will also appear. Other artists are expected to be announced later, with “surprise guests” also on tap.

"Desert High" is one of the more idiosyncratic and evocative tracks from Hardware, Billy F Gibbons’ third solo album, out June 4 from Concord. The song, available now, takes the form of a narrative tone poem with mysterious instrumental accompaniment. It clearly derives inspiration from the high desert location of Escape Studios where the Hardware recording sessions happened last summer. The album was recorded by Gibbons along with drummer, Matt Sorum, and guitarist, Austin Hanks. Both Sorum and Hanks, it should be mentioned, are based in the California desert these days with Gibbons front and center. 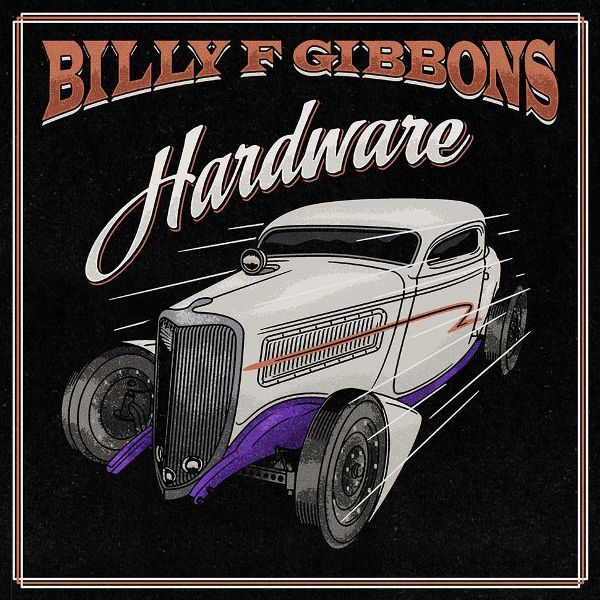