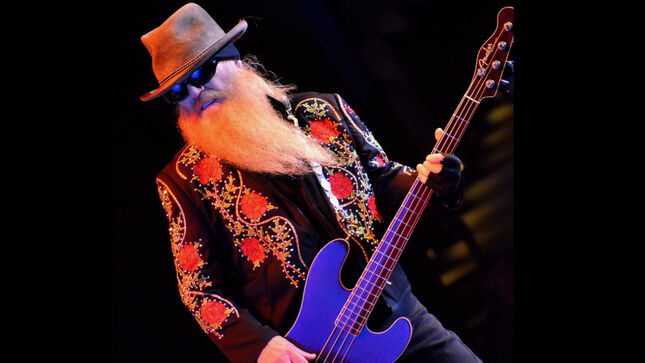 ZZ Top frontman, Billy Gibbons, was thrilled when he heard late bassist Dusty Hill's estate was going up for sale .. until he learned his family had nothing to do with it, reports TMZ.

Says TMZ: "We got Billy at LAX, and he says he had some cool finds he was hoping to contribute to this weekend's estate sale, but was turned off once he found out there's a random person - with deep pockets - behind the event.

"Billy tells us an anonymous buyer snatched up Dusty's house after he died last July... and they went through the place, taking any cool memorabilia they could find and turning it into this weekend's big sale. He finds the whole thing a major bummer... he was excited to contribute his personal stuff to the estate of his comrade-in-awesome-beards - hoping true ZZ Top fans would be interested - but now he thinks folks should steer clear. As for what's actually up for sale - his guess is it's not exactly Rock and Roll Hall of Fame quality items.

Like the other 11 selections on RAW, it was recorded at Gruene Hall in New Braunfels, TX.  The classic honky-tonk setting, dating back to 1878, was chosen for an unfettered, roots-oriented recording session that is chronicled in the Grammy-nominated documentary ZZ Top: That Little Ol’ Band From Texas. Directed by Sam Dunn and released by Banger Films, the feature offers insight into the history of the band’s classic lineup: Billy Gibbons, Frank Beard and Dusty Hill.

Listen to “Tube Snake Boogie” here, and watch the video below. 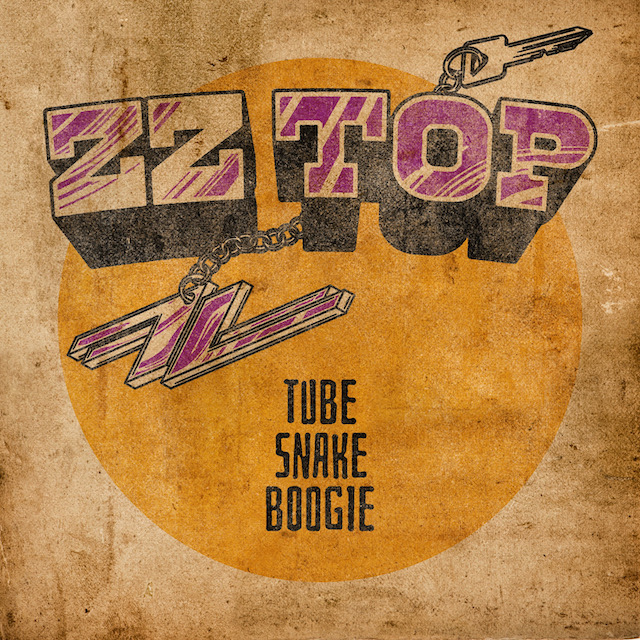 “Tube Snake Boogie” debuted in 1981 as part of ZZ Top’s El Loco album and is one of their most enduring in-concert favorites, typically provoking frenzied audience participation. Upon its release as a single, “Tube Snake Boogie” entered the Top 5 of Billboard’s Mainstream Rock Chart and became a mainstay of the format. The late Dusty Hill had characterized it as the ultimate “party song” while Billy Gibbons credits drummer Frank Beard for getting it up and running. He noted, “It really revolves around Frank’s opening which is kind of surf-meets-jungle.” For his part, Beard credits his drum intro as having been inspired by Sandy Nelson’s classic percussion-driven instrumental “Teen Beat.” While “Tube Snake Boogie,” written by Gibbons, Hill and Beard, has been one of ZZ Top’s signature songs for more than four decades, others have attempted to cover it, most notably Serbian rock band Cactus Jack, as well as Canadian blues artist Bill Durst.

The new album’s liner notes by Gibbons and Beard note of the RAW sessions, “..it was, in a very real way, a return to our roots. Just us and the music, no audience of thousands, no concession stands, no parking lot social hour, no phalanx of tour busses. Just us and the music. We knew right then it was a very special circumstance, all of us in the same place at the same time and what a time it most certainly was!”

The RAW tracks, including this new version of “Tube Snake Boogie,” were recorded over the course of one day with an eye to keeping the whole process as simple and straightforward as possible, a nod to the band’s early days. Billy F Gibbons served as producer, with engineering by Jake Mann and G.L. G-Mane Moon; RAW was mixed by Ryan Hewitt. It will be available on 180-gram vinyl, CD and through digital platforms, and will be released “In righteous memory of Dusty Hill.”

Dates for ZZ Top’s RAW Whisky Tour are listed below: