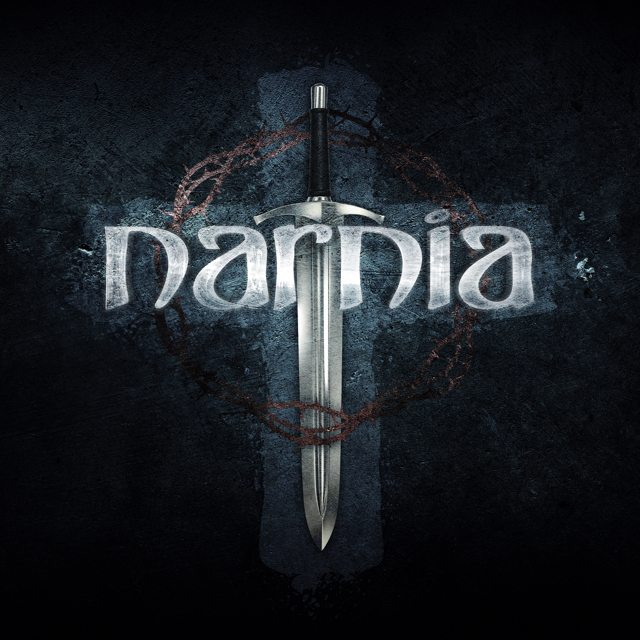 After its 2010 split, Swedish Christian power metal band, Narnia, has returned with its best release to date on its seventh full-length self-titled album. The band re-visits its melodic roots with an updated sound, while their upbeat Biblical themes run rampant throughout its nine tracks. It’s a perfect blend of Malmsteen’s Rising Force, Stratovarius, Hammerfall and Freedom Call influences, and there’s even a few similarities to Liljegren’s other band, Audiovision. A powerful production by Carl Johan Grimmark, mixed and mastered by Thomas “Plec” Johansson (Scar Symmetry), gives the album a vibrant and crisp sound.

“Reaching For The Top” is the perfect opener, as it explodes right out of the gate with vibrant keyboard melodies, an enormous chorus and the energetic Dio-esque voice of Christian Liljegren (Rivel). It sets the pace for the rest of the album. The album consists of layered keyboards everywhere, and swirling Yngwie Malmsteen-esque, neo-classical guitar solos, in which Grimmark is known for. “I Still Believe” is a mid-paced Euro power metal songs (recalling mostly the German kind) with double bass, wild guitar licks and keyboard accents. The heartfelt ballad, “Thank You,” may be a sappy homage to God, but it’s very well done, while “One Way To The Promised Land” picks the pace back up with some classic power metal. The rest of the tracks also hold the listeners attention and closes with the ’80s metal flavored “Set The World On Fire.” This is a great comeback for Narnia and one that will surely please its fans the world over.