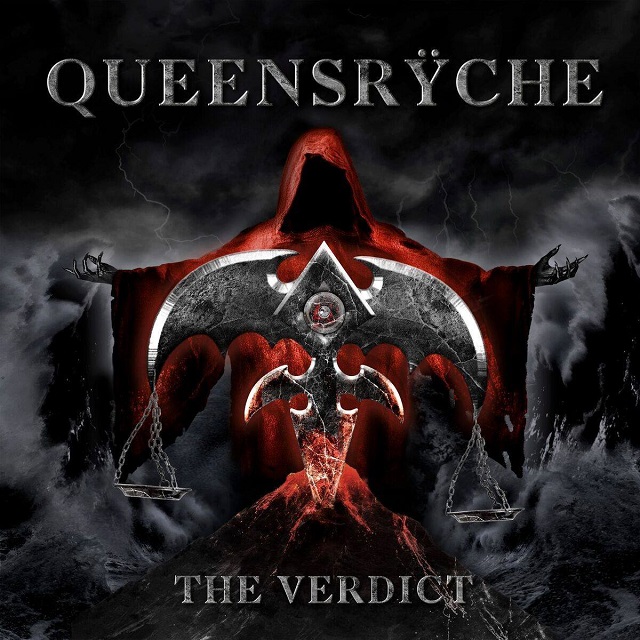 Through now three albums in with former Crimson Glory vocalist Todd La Torre, it’s still kind of surreal to hear Queensrÿche sound this good, more than 30 years after Operation: Mindcrime. The question now becomes: did the disappointment of the group’s ‘90s/‘00s albums with Geoff Tate lead the band to this re-discovery of its core identity? Or was Tate holding everyone back with his vision of fitting in with then-contemporary trends?

We might never know the answer. But it doesn’t really matter, because the last five or so years have seen albums that have brought out classic Queensryche without sounding old or nostalgia-seeking. Again, it’s a real marvel, because had you told fans before the split with Tate that this is the way Queensrÿche’s career was going to roll out, most people probably wouldn’t have believed you. At all.

So, yes, The Verdict is a continuation of Queensrÿche’s rebirth, the effort full of the riffs and leads that made Queensrÿche a force before Empire took the band in a commercial direction. Even on initial listens, tracks like “Man The Machine”, “Light-Years”, and “Launder The Conscience” showcase a group that has hit a latter-day career peak. Add in the full, dynamic production, and The Verdict might be the best of the La Torre-era albums, and maybe the best since Operation: Mindcrime (though Promised Land, for all its let’s-try-to-fit-in-to-the-‘90s confusion, is still an underrated record).

Final thoughts on this album find Nevemore entering the equation, as The Verdict sees strains of that band flow in and out, though it never gets as heavy or technical as Dead Heart In A Dead World. Man, how cool would a tour with Nevermore have been? (RIP Warrel Dane.) In any case, the Nevermore mention just highlights the level Queensrÿche is working at, and who would have believed this could even have been possible at the beginning of this decade?