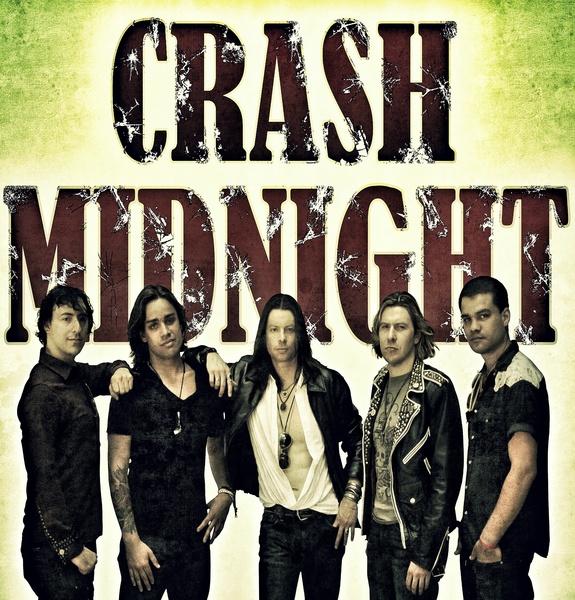 Boston’s Crash Midnight has a load of potential. These hard rockers bring much energy to the table and while they are not reinventing the wheel or cultivating a new species of metal, they do a great job of crafting spicy and memorable songs. There are plenty of songs to groove and rock along to as there of hints of Buckcherry as vocalist Shaun Solo bears a similarity to Josh Todd; the '70s guitar tone remembers the early days of another Boston band that goes by the name of Aerosmith, and strong guitar solos complement the songs well and harken back to a time before the axe became a weapon of flash and no slash. A couple aspects a great hard rock band needs are a good set of riffs and strong choruses and Crash Midnight provides plenty. Take a pick of “151”, the band’s hometown anthem “Welcome To Boston”, the wild west rodeo in “Long As It’s Free” or the dirty “Diamond Boulevard”. The most infectious of all the songs is “Nowhere To Go”; this cooker comes in with a catchy riff with a strong verse line followed by a great chorus. An erupting solo adds in some zest and all in all makes for a grade A rock song. I don’t quite want to say that this band could be the Aerosmith for the next generation, but they are certainly capable of leaving their own footprint in the hard rock realm. They have the chops and the ability to do so and they have the opportunity to prove that when their debut album, Lost In The City, is released in October.