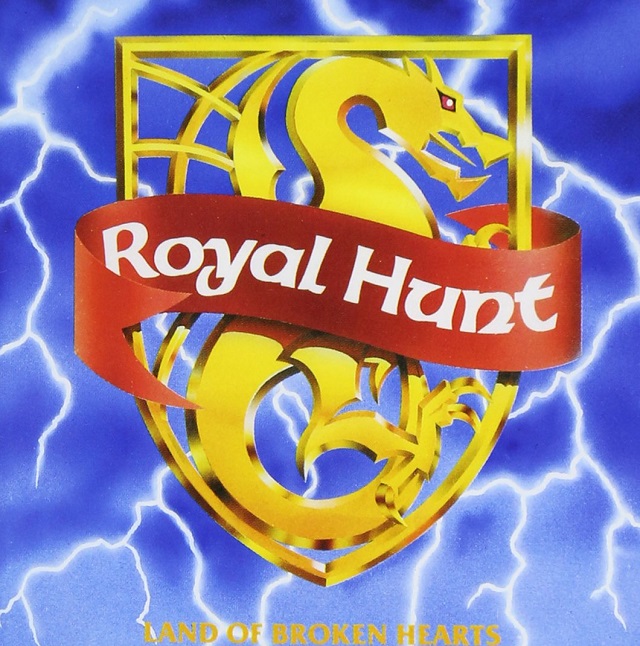 Remaster of Denmark's Royal Hunt classic debut album amongst melodic AOR rock and metal fans. Originally released in 1992, Royal Hunt had an uphill battle with this style of music as any kind of hard rock or metal influenced by the ‘80s was not considered cool to listen to anymore. Luckily bands like Dream Theater, Fates Warning, Queensryche and Savatage were still making music so the Hunt had a chance. Released on a Japanese label at the time recounted by keyboardist/guitars Andre Andersen in the booklet line notes.

"Running Wild" kicks off the album with the guitars and keys quickly establishing the melody without overpowering the other. Big backing vocal harmonies and House of Lords like keys on "Easy Rider", "Flight" and "Heart Of The City" have more kick in its step. Singer at the time, Henrik Brockmann, works his range for slower acoustic begun "Age Gone Wild", and hits a great scream in one of my favorite Hunt songs "One By One", although the rerecording on The Watchers from 2002 with John West singing is much better. Joe Lynn Turner era Rainbow comes through for the title track from the keyboards and guitar riff. "Kingdom Dark" ends the proper album.

Bonus tracks are "Stranded", "Day In Day Out" would have fit on the original release, a finished and unreleased "What Goes Around Comes Around", and two acoustic renditions from the album.