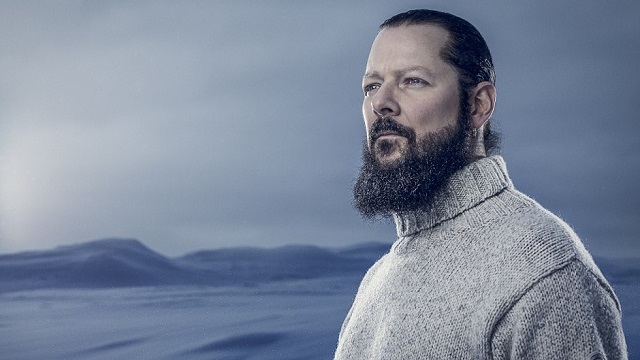 Emperor frontman Ihsahn continues to carve out an impressive solo resume and Arktis. is an wonderful showcase of progressive extreme metal with music soundscapes approaching ambience, drone, of course black metal and even some Van Halen-type rocking!

"Well, working as a solo artist, and not having that compromise-push-pull thing of being in a band, and also working in a studio environment, allows me the freedom to basically do anything," answers the man. "For me, it's always important to have a kind of different angle to approach every album. This has been a big privilege for me as I have been doing it this way for a while. Now, the challenge is keeping myself enthusiastic and excited about the music. So, in a way I have been able to kind of plan my route for my solo efforts. I started out not planning to do one album, but to do three albums. I built a platform of sorts with the first two albums, and then ended up at the third album, after, which formed my new creative platform - 8-string guitars, and saxophone. I kind of continued that with Eremita in a sense.

“But, then I had this need to reset the parameters and challenge myself on Das Seelenbrechen, in a way that allowed me to throw old experiences and control out the window. I wanted to approach the album in a way that Diamanda Galás might approach an album - where you just have an idea and go for it. That was a very deliberate side-step musically. In a way, it was like musical scuba-diving, kind of scary, yet at the same time very rewarding. In the process of doing that, I could then approach Arktis from the craft of good ol' songwriting - in the more traditional pop-rock formula - which is 90% of the music I grew up with in the ‘80s; you know, every Maiden song ever - verse, chorus, verse, chorus. Growing up in an extreme metal band, where we steered away from that formula, it was really a challenge to try and create within such a well-known formula. At the same time, I just wanted to challenge myself to see if I could make a very distinct song with a distinct personal identity. That was kind of the frame of mind for making this album." 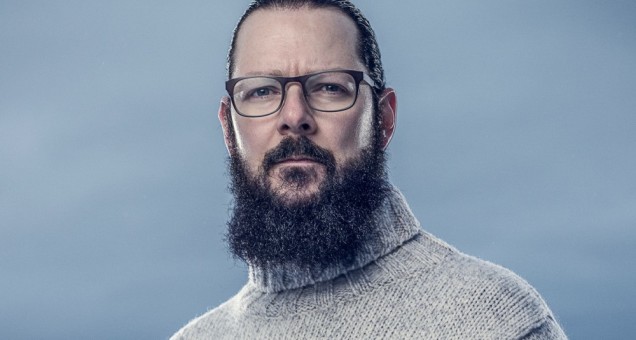