Between A Rock And A Prog Place: RIK EMMETT Retraces Canadian Prog - "RUSH Was A Pretty High Bar" 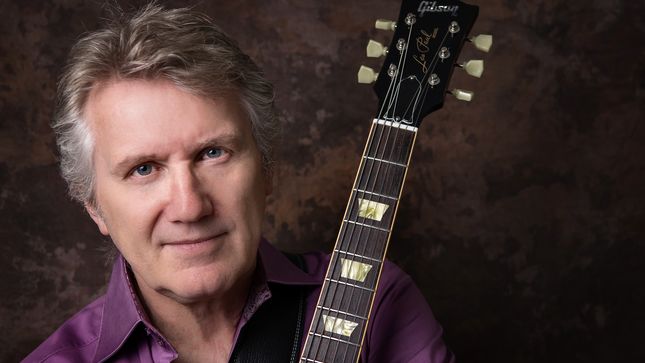 What do the likes of Rush, Triumph, Saga, FM, Max Webster, Klaatu, and Voivod have in common? They all hailed from Canada, that’s what! This month, Triumph singer/guitarist Rik Emmett answers the question, “Why did Canada give the world so many prog rock or prog metal bands?” 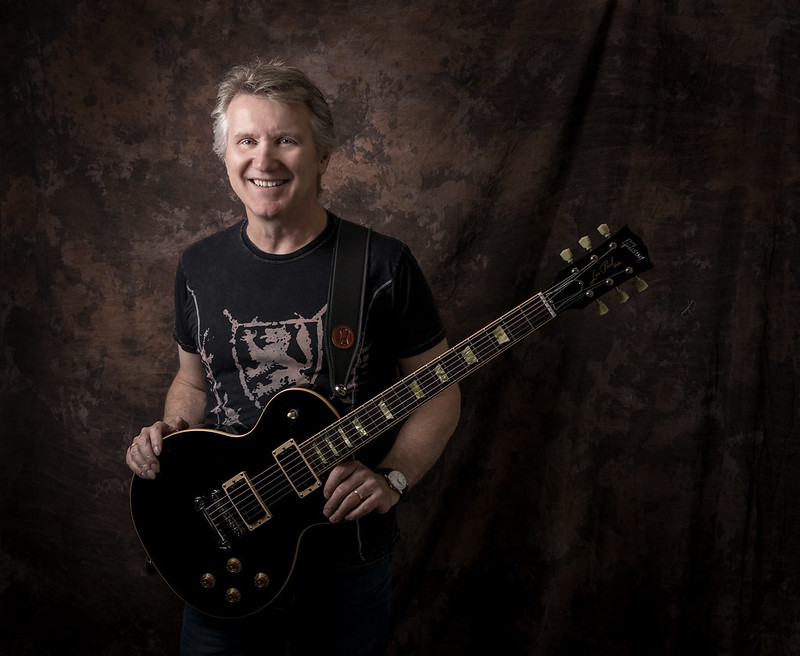 “There’s different theories that exist about that. And I just recently read a thing where they were talking about cold weather countries – where there’s a lot of winter, and consequently, you spend a lot of time indoors. And you’ve got this in Sweden, Norway, Finland, and cold weather countries – where it breeds a kind of musician that is spending a lot of time practicing, and getting good at what they do on their own. And then…what else is there to do? Except have band rehearsals and working on pre-production. You’re kind of always being sequestered. And that’s an interesting theory. The other thing about Canada is it has a long tradition of singer/songwriter kind of quality – Neil Young/Joni Mitchell/Gordon Lightfoot/Bruce Cockburn. That quality is extremely high and everybody gets exposed to it – right from the get-go. As part and parcel of the DNA. I don’t think there’s too many progressive rock band guys that necessarily would measure themselves against Leonard Cohen as a vocalist. [Laughs] But I think there’s plenty that aware of the fact that, ‘Geez, as a songwriter, as a lyricist…he was pretty heavy. This guy was pretty amazing.’ So, there’s that. Y’know, you’re practicing with your band, but that country that you’re from is a very eclectic and high quality writing kind of a thing. So, that might have something to do with it."

"Rush and Triumph pretty much came up at the same time," he continues. "Rush was a band that was pretty ‘high bar.’ And once they got Neil Peart in that band, they moved from being just another rock band that was maybe slightly progressive, to becoming a band that now they really knew what they were doing and what they were about. And they were really unique. You can poke around through all the progressive bands, and you’re not going to find one that’s the same as Rush. They were a unique kind of a thing. But high quality in every regard. Really great guitar player, really phenomenal bassist, and an unbelievable drummer. So, the ensemble work was outstanding. And then as a lyricist, Peart was extremely good. Probably the best lyricist of all prog writers. That’s a pretty high bar. And the production and the quality of the records they made – and stuff like art design, album layouts, and graphics. There was no area where they were not high quality. So, I think that probably sets a pretty high bar for anybody that’s coming along in their wake. In Triumph’s case, we were a more accessible kind of band than Rush and the other guys in the band – Gil and Mike – had very little interest in being prog in any way. [Laughs] I would really have to twist arms to get them to even get into that territory. But having said that, Triumph was a band that spent a lot of attention and a lot of detail to live shows and live productions. So, that touring thing, that may be something where Canadian bands, they got to check out when Triumph was on the road or Rush was on the road, and they’d come away thinking, ‘Geez.’ We didn’t have as much of a ‘punk ethic’ in this country as we had bands that toured and there was a lot of high quality on display.”

Neal Morse unveiled a new live album and video on December 4th, Live at Morsefest 2018, where Neal and band performed his then-new album, Jesus Christ the Exorcist, in its entirety. Progressive metallists, Entheos, has issued a playthrough video of their track, "Remember You Are Dust", featuring multi-instrumentalist Navene Koperweis on both the drums and guitar.

German prog/symphonic metallists, Blind Guardian, will be issuing a special 25th-anniversary edition of the album Imaginations from the Other Side, on December 11th. This edition will contain both live recordings and other special versions of tunes original featured on the album, and is available for purchase in a variety of limited edition formats. Maryland-based progressive death metallists, Dialogia, has unveiled a ‘making of’ for their recently-released album, Nostrum.


German medieval rockers Feuerschwanz recently unveiled a video for their song "Hier kommt Alex" (English: Here Comes Alex) – a tune originally written and performed by Die Toten Hosen – which comes off their covers album, Die Sieben Todsünden. The progressive deathcore outfit, Within The Ruins, recently issued a video for the top-tapping ditty, Black Heart, which can be sampled here, from their just-released album of the same name (for eOne).

Current Trans-Siberian Orchestra drummer, Jeff Plate, has announced a new project entitled Alta Reign, who will release their debut album, Mothers Day, on January 8, 2021 (via Rat Pak Records). And speaking of Trans-Siberian Orchestra, the band has announced its first-ever livestream event, “Christmas Eve and Other Stories Live In Concert,” which will take place on December 18th, with tickets and gift packs are on sale now at  the band’s official site.

Austrian symphonic power metallists, Dragony, will unleash their fourth studio album overall, Viribus Unitis, on January 15th via Napalm Records, which can be preordered here, and its first single/video, “Gods Of War,” can be viewed here. The Dutch-Brazilian symphonic/prog metal act, Phantom Elite, has announced their sophomore album, Titanium, which will be released on January 22nd, for which a video for the song “Diamonds And Dark” can be viewed here.

New Jersey symphonic metallists Everdawn (formerly known as Midnight Eternal) will be issuing their sophomore full-length, Cleopatra, in February via Sensory Records – for which a snippet can be heard here. It has been announced that German symphonic metallists Elvellon has signed a worldwide record deal with Napalm Records – whose last album was released in 2018 (Until Dawn…from which you may have recalled the video, “Born from Hope”).

I think we can all agree that Rush was the greatest rock band (prog or otherwise) to ever hail from the Great White North, right? Good…I knew we could! Certainly, one of their trickiest tunes was “La Villa Strangiato,” featured here as a 1979 live performance from the Pinkpop Festival in the Netherlands (with Alex Lifeson impressively pulling off this feat with an apparently damaged digit)…