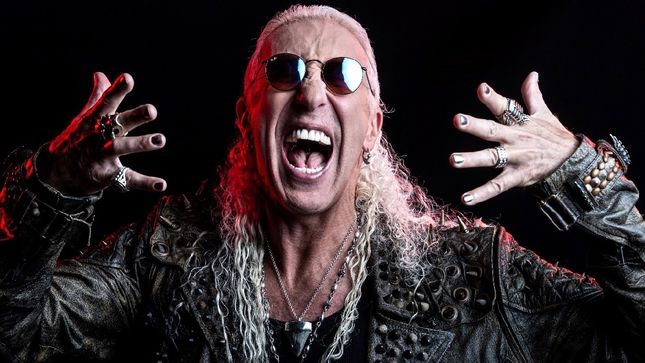 With Twisted Sister opting to call it quits in 2016 upon completion of their farewell tour, it would be understandable for the group’s larger-than-life frontman, Dee Snider, to retire and take it easy. No way. July 27th, 2018 saw the release of his latest solo album, For The Love Of Metal, and as the title states, is a pure heavy metal album, produced by Hatebreed’s Jamey Jasta, and features contributions from members of some of modern day metal’s most renowned bands, including Lamb Of God, Disturbed, and Killswitch Engage, among others. Shortly before its release, Dee Snider spoke to BraveWords correspondent - and resident of Dee’s former stomping ground, Long Island - Greg Prato.

BraveWords: How did the idea come up to do For The Love Of Metal?

Dee Snider: “This is all Jamey Jasta. Mentally, I was done. I was doing other projects - I just sold a children’s animated show to Netflix that we are going into production on and a couple of movies I’m working on. I’m doing other things. Then on Jamey Jasta’s podcast (The Jamey Jasta Show), he challenged me - literally - to do a contemporary metal record. I accepted the challenge, and we went from there.”

BraveWords: Are there plans to tour behind the album?

Dee Snider: “The reason why this album is called For The Love Of Metal, that is why and how it was done. We had no record deal, we had no recording budget. Jamey challenged me, I accepted the challenge, and out of our own pockets, we started going into the studio and working. And as we worked, more people heard about it, wanted to get involved, and started getting involved. Jamey believed there was a place for this album…I wasn’t so sure. And then, when it was done, we had a bidding war from all the metal labels, and we did a deal with Napalm. But the point is, normally, when you do a record, there’s a grand plan. It’s like, ‘OK, we’ll record in November, we finish it in January, album comes out in April, and we’ll hit the road.’ There was no plan. Hence, the album’s release in the middle of the summer - which is the most bizarre release date ever, July 27th. But we planned no tour. The shows I’m doing, were shows I was doing as Dee Snider - they weren’t planned for a new album. But I do plan as the album comes out on working the record, and doing more shows.”

BraveWords: How would you say the album compares to a Twisted Sister album?

Dee Snider: “Look, Twisted Sister was a metal band at its core. And that gets overlooked sometimes, because of the success of a couple hit singles (‘We’re Not Gonna Take It’ and ‘I Wanna Rock’). So, it comes from the heaviest side of Twisted Sister. So, I’m very comfortable there. But, it’s a contemporary record musically, and I didn’t write the songs - they were written by a lot of different contemporary metal artists. People from Disturbed, Lamb Of God, Killswitch Engage, Toxic Holocaust - all these bands were contributing. It’s a contemporary sound, but it connects to the heaviest parts of Twisted Sister.”

BraveWords: How much of a part did Long Island play in the success of Twisted Sister?

Dee Snider: “Certainly, hugely. But also, you have to include the Tri-State area. And the fact was, we were continuing to expand outward - we were working our way into Pennsylvania. We were from Long Island - me and Mark ‘The Animal’ Mendoza are - so certainly, that influences you. That suburban mentality. And also, our music - heavy metal always appealed to suburban kids. It’s not been an urban sound, it’s been a suburban music. But also, what was very important was the club scene, which is gone now - with an 18-year-old drinking age. It was a very powerful club scene - where we would play for anywhere in front of a thousand to four thousand people a night, five nights a week. For years, before we had a record deal. That allowed Twisted Sister to develop and hone its act and music.” 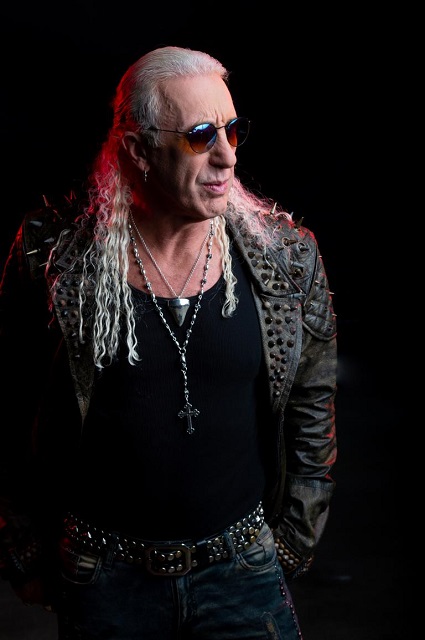 BraveWords: Earlier, you mentioned working on a children’s series for Netflix.

Dee Snider: “I was approached to help create a children’s show that parents wouldn’t want to kill themselves if they wound up watching it! I have raised four kids, I now have four grandchildren, so I’m very well-versed in children’s shows…and also shows that make me want to kill myself. And I know exactly why the shows suck. And they say, ‘Why is that?’ I said, ‘Look at the people you’re hiring to write the songs for the children’s shows. You’re hiring people who didn’t have a successful recording career. Failures. They failed to write hit records, so then, you’ve hired them to write children’s songs. What do you think you’re going to get from people who can’t write a hit song?’ So, I started writing songs for the show - straight-ahead, AC/DC, ‘80s style rock, but with kid’s lyrics. They were like, ‘This is great!’ I was approached by a friend of mine, an award-winning Broadway and television producer, Michael A. Alden - we started talking, we created a show, and we did a deal with Netflix.” (The name of the show had not yet been finalized at the time of this interview)

Dee Snider: “Tell Long Island I say hi - even though I don’t live there anymore, it is where I’m from. I always go back every year - I have family there, friends there, my history is there. That is why I return every year to do my annual Dee Snider’s Ride, which is September 30th this year. You can travel the world, but you can’t take the Long Islander out of the Long Island guy.”