DIANTHUS – “We Have A Twin Chemistry” 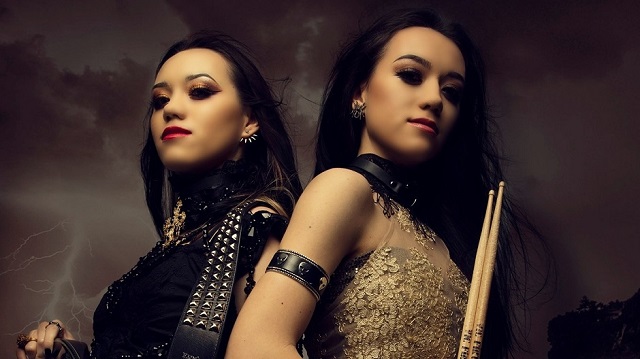 It’s not often that a metal band is comprised solely of two twin sisters. But that is indeed the case with the Riverside, CA-based duo, Dianthus – which features 24-year olds Jackie and Jessica Parry (with the former handling vocals, guitars, bass, and piano duties, and the latter providing backing vocals, drums, and piano).

“My twin sister and I took classical piano lessons for about ten years,” Jessica told BraveWords correspondent Greg Prato. “And once we hit middle school/high school age, we started venturing into rock n’ roll and metal. So, we really loved the challenge of that. In late high school, we sat down really seriously. That’s where it all started. We did try having a full band kind of thing, but the duo thing really worked well for us – because we have a twin chemistry.”

If you’re looking for a full-length by the duo…not so fast. As is the case with many up-and-coming rock bands, the initial focus is on singles – including the track ‘Realms,’ for which a video has been shot. “The single and video came out in July. The video for that one is directed by Vicente Cordero, and he’s worked with other bands – such as Mr. Big and Sons of Apollo. So, he was really great to work with. The video came out really cool, because it has a very unique vibe to it – in the gothic/classical realm. ‘Realms’ is kind of a complex piece. It has lots of progressive elements to it. It’s a storytelling song.” 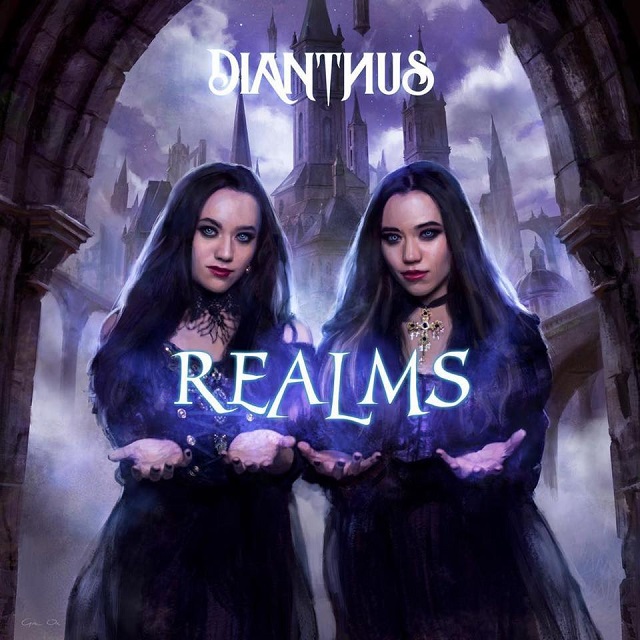 Recently, another track has been issued, ‘Creeping In.’ “‘Creeping In’ is a very hard-hitting song. It’s a lot shorter than ‘Realms,’ but it’s got lots of the same things – a lot of progressive elements, really dark, and mysterious. But it’s basically talking about lies and negative thoughts we have inside ourselves.”

And according to Jessica, the band already has a plan in place concerning issuing further new music. “We plan to keep rolling out singles each month. And we do have our album, which is called Realms, which is due out early next year. So, we plan on releasing singles from that album.” 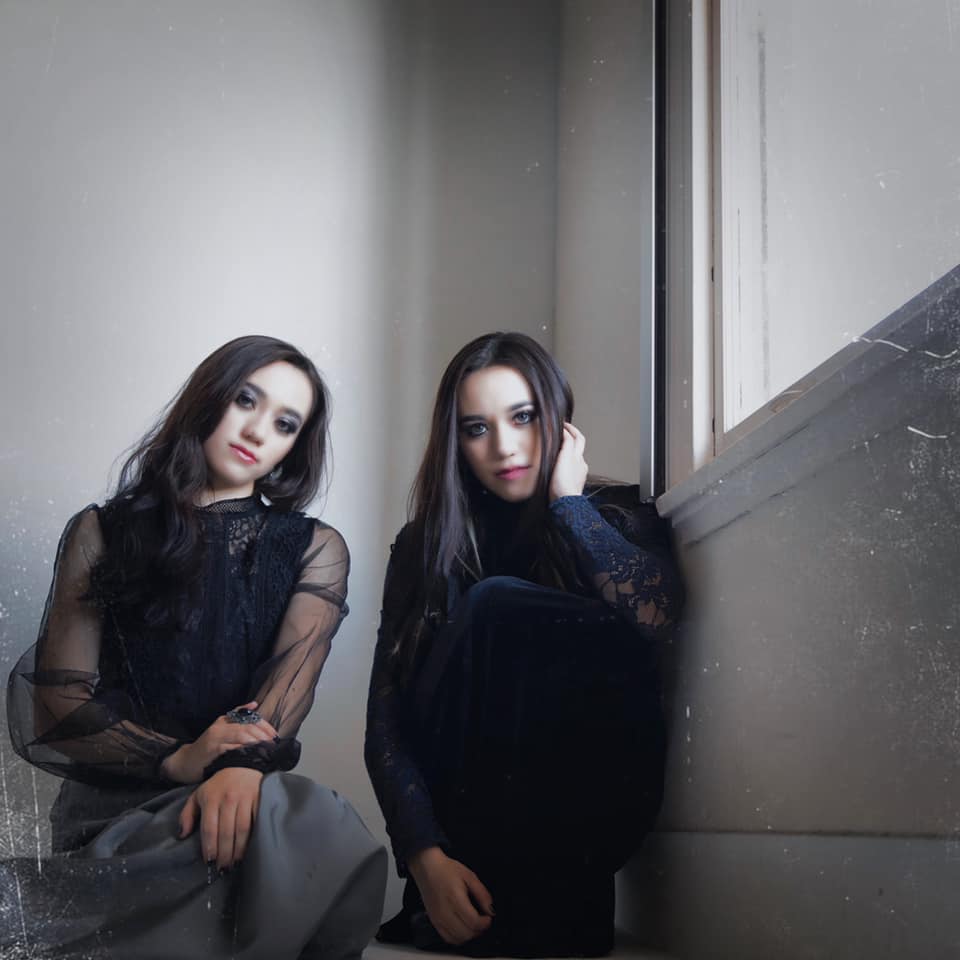 Also, it sounds as if the debut full-length will not be a one-dimensional recording. “The album is going to be all different things – ballads and very heavy progressive elements, too. We have to keep it fun. It’s going to be classical-sounding, too – because that’s how we grew up with music. But definitely expect it to be a lot heavier.”

As with the majority of rock and metal acts, 2020 has been a washout concerning live performances – due to the pandemic. But if all goes according to plan, Dianthus will support their debut full-length with shows next year. “Yes. That’s what we are trying to figure out right now. We do really want to support the album with live shows. Hopefully by early next year or springtime, we’ll see. If not, we’ll keep it virtual.”

And lastly, what is Jessica’s thoughts on the state of modern day metal? “I think modern day metal is alive and well. We just have to keep nourishing that genre, and keep it relevant for a lot of young people. Because of the situation right now, we do need a powerful outlet to release.”