It's hard to believe, but it's been seven years since a new studio album has been offered up by King's X (2008's XV). But there were certainly understandable reasons for this break - including the health of drummer Jerry Gaskill's (who suffered two separate heart attacks). However, the trio - which also includes singer/bassist Doug Pinnick and singer/guitarist Ty Tabor - appear to be back on track again, as they will be playing a select number of shows this month and next. Pinnick spoke with BraveWords correspondent Greg Prato about the shows, the possibility of a new album, and a multitude of other projects he has in his sights.

BraveWords: How did these King's X dates come up?

Doug Pinnick: "Our booking agent just calls us every now and then, and says, 'Hey, we've got some offers. Do you want to play?' And we get back to him and say 'Yes' or 'No' - it's pretty simple." [Laughs]

BraveWords: Will more dates be added?

Doug Pinnick: "I hear some more are being added - I got an email this morning from our manager, asking for approval of a couple more weekends. So I guess we're setting up and going to do some shows now. We've got the Texas run, and then we've got the east coast run, and think we've got something else coming too now."

BraveWords: Which songs would you like to see included in the setlist?

BraveWords: I recently saw you play a solo show though, and your voice still sounds great.

Doug Pinnick: "Thank you - I appreciate that man." 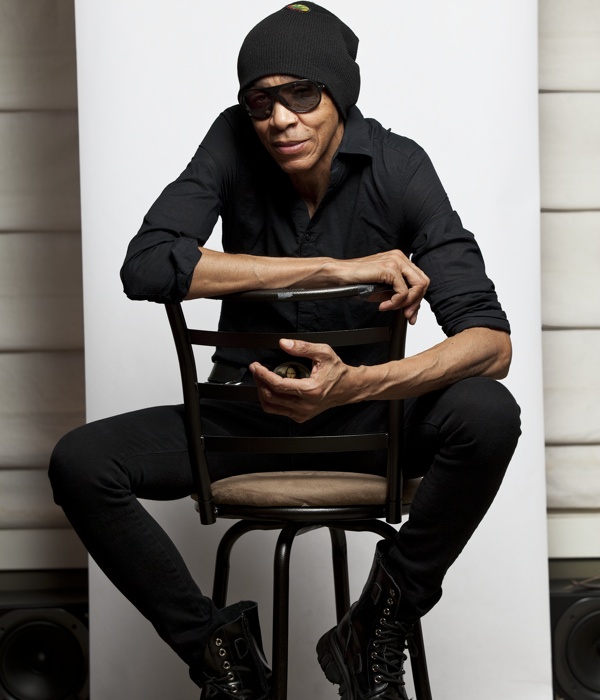 BraveWords: How is Jerry doing, health-wise?

Doug Pinnick: "Jerry's doing great. It's so funny that everybody is worried about him, but he's been healed up for a long, long time now. He's doing fine."

BraveWords: Is there any talk of a new King's X studio album?

Doug Pinnick: "We actually committed to a new record. We don't know when we're going to do it yet, but everyone says, 'OK. Let's go forward.' So that's all I can tell you at the moment. I don't know when, but we're planning on doing a record - finally I've got everybody to say, 'Let's do it'."

BraveWords: Looking back at all the King's X albums, which one would you say was the most overlooked?

Doug Pinnick: "Overlooked? All of them - are you kidding? [Laughs] Y'know, I don't know, because I don't really know what people like and what they didn't. And I don't look at record sales, because we never sell a lot of records anyway. So I have no clue what would be overlooked. When I talk to fans, everybody has their favorite, and it's one of all ten of them. I don't know, everybody has their favorites - I wouldn't know myself, personally." 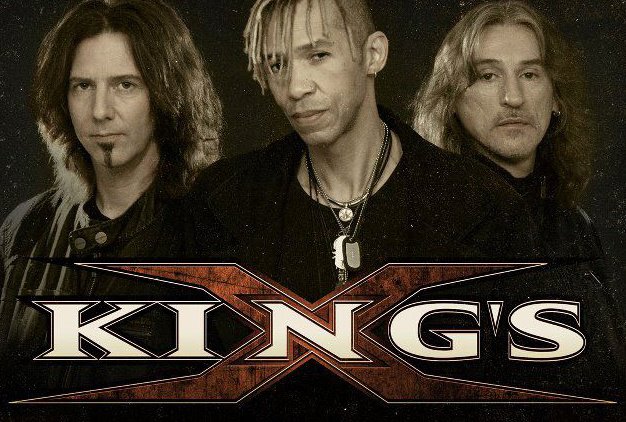 BraveWords: I've always thought that the self-titled album from 1992 was overlooked.

Doug Pinnick: "The fourth one, yeah - every now and then when I pull it out, I go, 'Man, we were really overachievers on this motherfucker.' Yeah, I don't know what happened - nobody seemed to care too much about that one. And then after that, it was kind of like it just died."

BraveWords: What about as far as upcoming solo projects?

Doug Pinnick: "I've got a Jimi Hendrix tribute record I'm doing right now with a couple of people, which is a lot of fun, and I plan on doing my solo record within the year, and plan on a new KXM record - we've been talking about trying to do something in September with that, Ray [Luzier] and George [Lynch]. And my Grinder Blues band will hopefully do some shows and do another album, also."

BraveWords: Who plays on the Hendrix tribute album?

Doug Pinnick: "Mike Hansen played drums, Tracy Singleton and Tommy Baldwin play guitar, and I played guitar on it, and I sang on it and played bass. It's a small circle of people, just to try to make it sound really Hendrix-y."

BraveWords: When is it coming out, and what songs did you cover?

Doug Pinnick: "This summer some time - we don't have the release date, because I'm still mixing it. We've got 'Spanish Castle Magic,' 'Are You Experienced?', 'All Along the Watchtower,' 'If 6 Was 9,' 'Crosstown Traffic' - we tried to get some obscure ones and some common ones at the same time. We're going to have 'Purple Haze' on there."

BraveWords: Will you play shows in support of it?

Doug Pinnick: "I hope so. Probably do a few around here in LA, but I'm not sure."

BraveWords: I remember when I interviewed you a while back, you mentioned that you and Chris Cornell have discussed working on a project together from time to time. Would you still like to work together?

Doug Pinnick: "I'd still love to. I haven't spoke to Chris in a couple of years. Every now and then, he changes his phone number and doesn't tell anybody, and give him another year, and he'll get back to you. So I'll get a message from him, going, 'Is this Pinnick?' I'll go, 'Who's this?' And he'll go, 'Cornell!' And we'll start chatting again. You know how those super rock stars are - they have to change their numbers all the time. I don't have to - I've had the same number since 1985!" 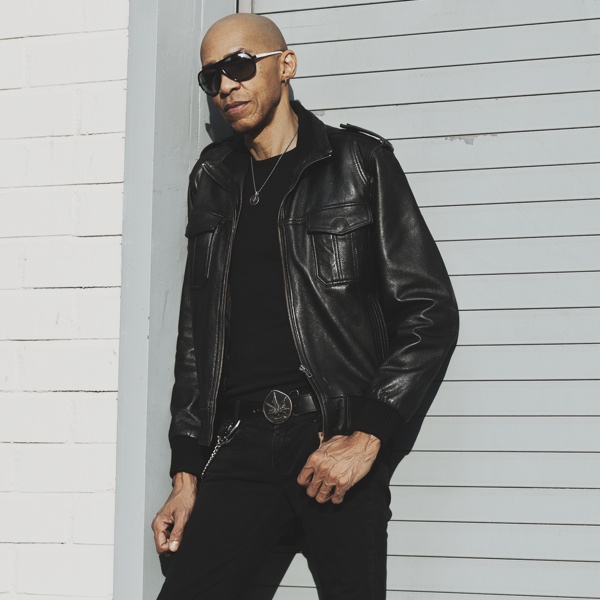 BraveWords: I always thought that would be an interesting pairing, because similar to you, Chris Cornell also has a soulful voice - as heard on the Temple of the Dog material.

Doug Pinnick: "Oh yeah - we're huge fans of each other. We love each other's voices - we always tell each other that. It would be fun."

BraveWords: It seems like there is a new appreciation of King's X music - as far as new bands saying they were influenced by the band. Does it come as a surprise?

Doug Pinnick: "It comes as a surprise when anyone is inspired by King's X, from day one. But it's really exciting that a lot of young bands are looking up to us, and it makes me feel good. It makes me feel that we're at least still relevant, and that people appreciate what we do."

BraveWords: There's the famous quote about the Velvet Underground, that went something like although they didn't sell a lot of records while they were together, every single person that bought their albums started their own band. I guess you can say the same about King's X.

Doug Pinnick: "Yeah, it's true. But that's what they always call bands that are ahead of their time - they call them bands that changed the game just slightly, but no one cares. But the musicians are inspired by it, because musicians, we're all looking for new inspiration to continue this rock n' roll thing. And the general public wants to be spoon-fed what they're used to. But that's just the part that we have to take to be an artist."