In 1986, Ozzy Osbourne made the bold move of taking a thrash band on the road. It was Metallica’s Damage, Inc. Tour that opened up shows from March to August in support of their landmark album, Master Of Puppets. In part two of our series, Ozzy guitarist at the time, Jake E. Lee told BraveWords that Sharon was adamant that they didn’t walk out on stage looking like the “punters”.

Lee explains: “After Ultimate Sin came out, Lars (Ulrich) came up to me and he said, ‘Thank you and congratulations - ‘Ultimate Sin’ is the heaviest song that Ozzy’s ever done, I love it.’ Shit, this coming from Metallica? So yeah, it was still heavy, it was still dark.”

BraveWords: What did you think when you heard this band Metallica was opening for Ozzy and you realized, ‘Man, these guys are bloody fast!’”

Lee: “No, I knew who Metallica was. But they were different. I really liked it. Especially with Cliff (Burton) - nothing against any of the bass players - but there was magic. I’m glad I got to see them all those times wth Cliff. They were heavy as shit. They were angry, there was nothing polished or pretty about them. I thought that was awesome. Especially that Ultimate Sin tour. That’s where we had to dress a certain way, you know? Ozzy had that gold glitter big-shouldered thing going and he had a guy that made clothes for everybody. You couldn’t dress yourself if you were in Ozzy. Not back then. So you had to go to the clothing designer and say what you wanted and I remember seeing Ozzy’s outfit, seeing the bass players’, and I was like, ‘Damn, if I have to wear this shit can you please just mute it down?’ I mean, most of my shit is black and white, there’s no glitter. And I still felt uncomfortable. And I remember one of Sharon’s things was ‘You can’t dress like the punters. You can’t be on stage and look like you could also be in the front row.’ When I joined, she told me that. I remembered that, but I didn’t think we had to go that far. And I love that Metallica went out in jeans and t-shirt’s and just fucking tore it up. I thought that was awesome. It had a punk attitude to it.” 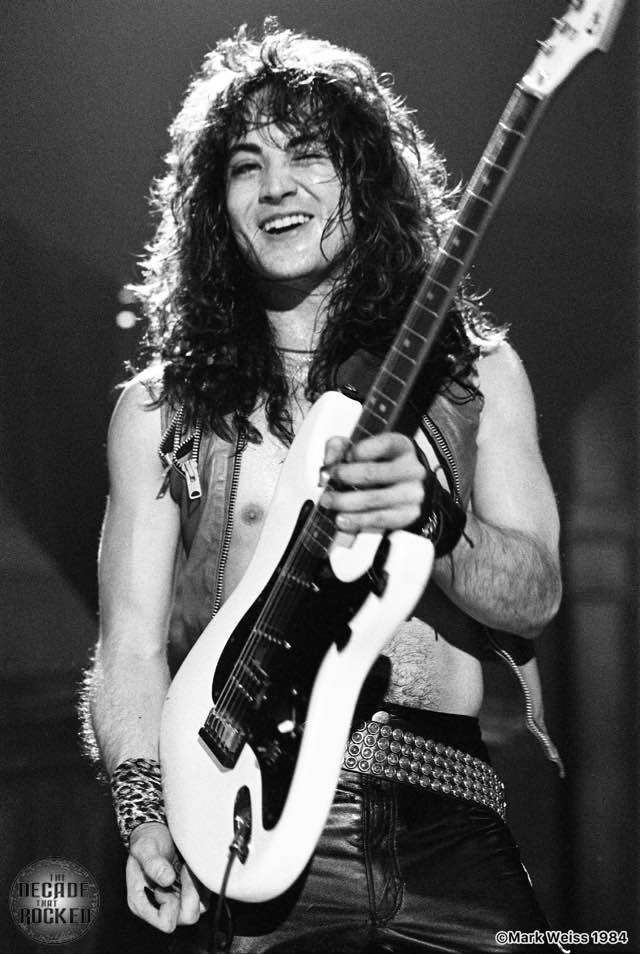 BraveWords: It was Damage Inc.!

Lee: “And I felt that Ozzy was beginning to lose that whole thing.”

BraveWords: Sharon knew that MTV was exploding and she dressed you for that part.

Lee: “Yeah, but so was everybody else. Fuck. MTV, I forgot about them.”