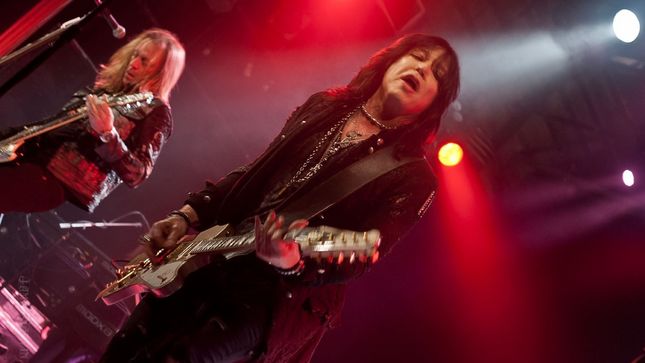 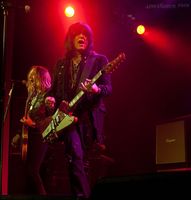 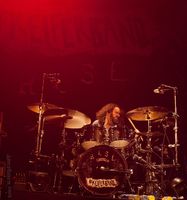 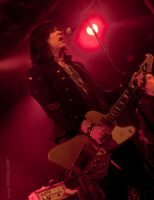 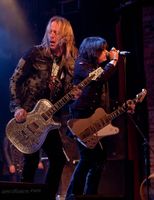 Cinderella frontman Tom Keifer and his #KeiferBand are on the gypsy road and February 18 took them to Bogart’s in Cincinnati, OH. Playing a host of songs from his new album Rise, the majority of the set contained hits from his old band including “Night Songs”, “Nobody’s Fool”, “Shelter Me”, “Don’t Know What You Got (Till It’s Gone”, and more.

The Tom Keifer Facebook page commented on the show saying, “Cincinnati...Thank you all for a kick ass time tonight at Bogart's !!! Y’all ROCK #keiferband.”