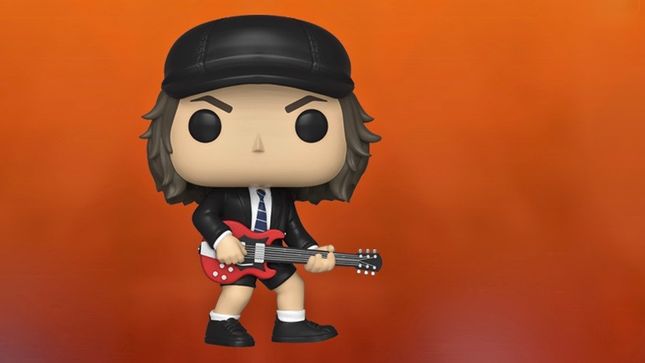 Funko have announced the upcoming release of Angus Young Pop!, in tribute to the legendary AC/DC guitarist, due in January. A message from Funko follows:

"If your favorite mode of transportation is the Highway To Hell, you’re in for a treat. Funko is ready to add some high voltage rock ‘n’ roll to your collection with the release of its Angus Young Pop! The AC/DC lead guitarist and co-founder is rocking on his guitar as officially licensed Pop! musician with a Chase figure that’s wearing a hat with an “A” and devil horns. An Angus Young Pop! with a red jacket is available as a FYE exclusive." 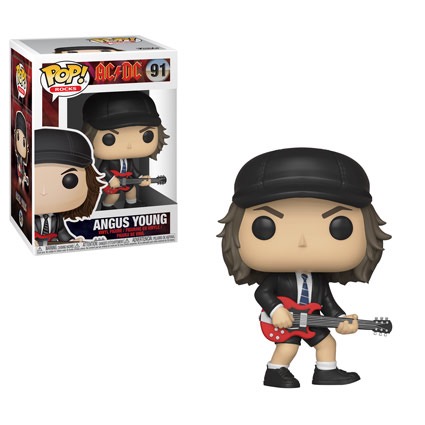 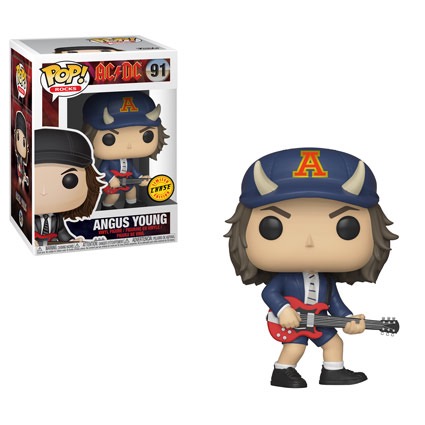 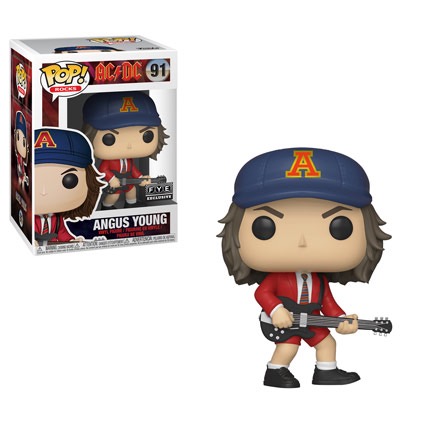