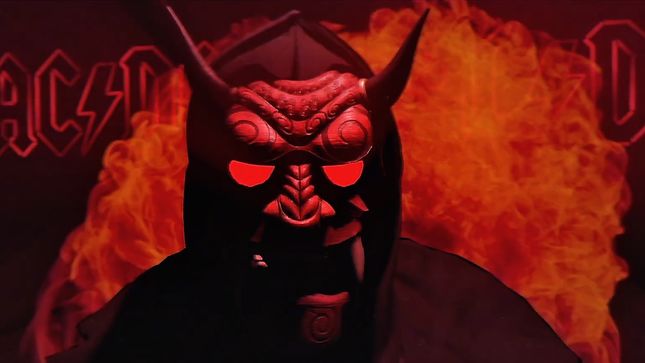 AC/DC have released a video teaser for their new single, "Demon Fire", featured on the band's new album, Power Up, out on November 13 via Columbia Records. Watch the new clip below: