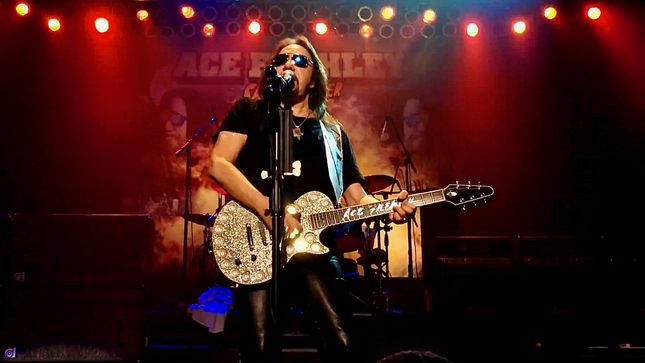 The new episode of Three Sides Of The Coin (available for streaming below), offers a track-by-track review of Origins Vol. 2, as well as an interview with Ace, who reveals that he's signed a new 3-album deal with eOne. Ace's interview begins at the 1 hr. 29 min. mark.