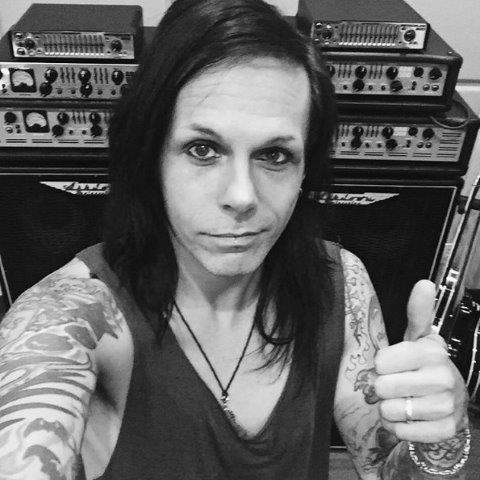 Acey’s PledgeMusic Campaign is filled with exiting offers and opportunities for fans to participate in, including cool album exclusives that have never been available to U.S. music fans before.

“Each time I’m in the studio I’ll invite you in to the studio with me when I give my exclusive PledgeMusic studio reports. You’ll get behind the scenes/making of and even some stories behind the songs every week up until the album is released.”

Fans will be able to pick the format they want and get the digital album before anyone else! Choose from digital download of the music only; physical CD; old-school vinyl; Book version or an album exclusive with a T-shirt screen-printed by Acey himself!

Other PledgeMusic options for Acey’s campaign include your name in the credits; original hand written lyrics to each song; the bass Acey played on tour with the Blackhearts (and on the album); a guitar used on tour with Wednesday 13; Skype sessions; exclusive signed and numbered photos; coffee – yes, coffee! - and a studio tour with Acey on a day of recording. All (Other) options include the first digital download of the album and all the studio exclusives.

Enjoy a lyric video for "One Fist In The Gold" - one of the tracks scheduled to appear on Valentines For Sick Minds, which is slated for an end of year release.