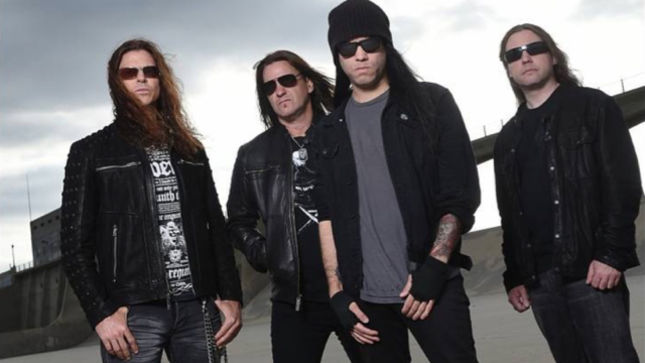 Act Of Defiance, featuring ex-Megadeth members Chris Broderick (guitars) and Shawn Drover (drums), have debuted at #24 on the Billboard Top 200 Current charts with their inaugural recording effort, Birth And The Burial, via Metal Blade Records. The other chart number positions are listed below.

Shawn Drover (drums) recently stated: “We are all so proud for everybody to finally be able to hear Birth And The Burial streaming in its entirety (below). We worked extremely hard to make the best HEAVY METAL record we could, and we are all beyond excited for to sink your teeth into this record. We said from the get-go this record is 100% uncompromising heavy metal, and now you can hear it for yourselves!"

"With the release of Birth And The Burial, we as Act Of Defiance can now at last announce our first co-headlining tour with our new Metal Blade label mates Allegaeon! This tour will be 100% complete HEAVY METAL and we cannot wait to see you all there!!”

Chris Broderick (guitars) further adds: "We spent a lot of time and effort on Birth And The Burial to get it to sound as good as it possibly could, and we are not only excited for it's release this Friday, August 21st and the fact that everyone can stream it, but also to announce that we will be heading out on tour to support it in October! It's one thing to get a CD to sound great, but now we have to live up to that sound live as well, and I know from talking to Shawn, Henry, and Matt that we are going to bring it!! The tour will be with our Metal Blade record label mates Allegaeon. I urge you to pick up the CD and then come see us live to compare and contrast Hahahah."

With a hefty resumé that chronicles time spent riffing and shredding in Jag Panzer, Nevermore, and a seven-year stint in Megadeth, Chris Broderick’s pedigree speaks for itself. Furthermore, joined by powerhouse drummer - and fellow Megadeth alumnus and former Eidolon drummer - Shawn Drover, bassist Matt Bachand (Shadows Fall) and vocalist Henry Derek (ex-Scar The Martyr), the band are a truly formidable metallic behemoth. Birth And The Burial is ten tracks of armor-plated, state of the art heaviness.

Birth And The Burial tracklisting: 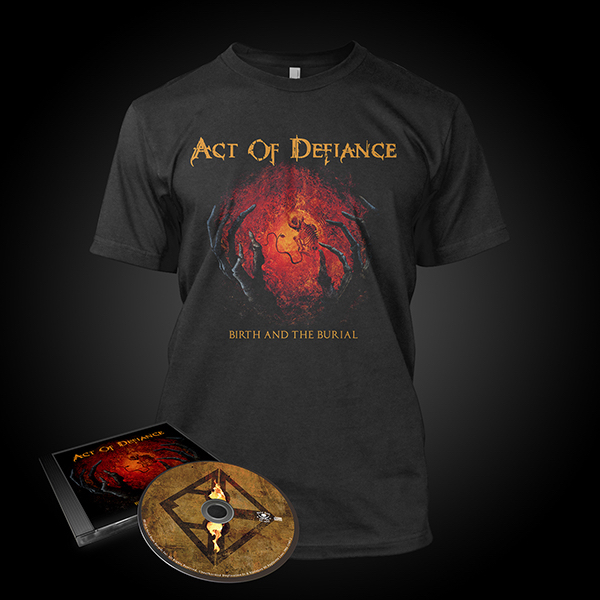 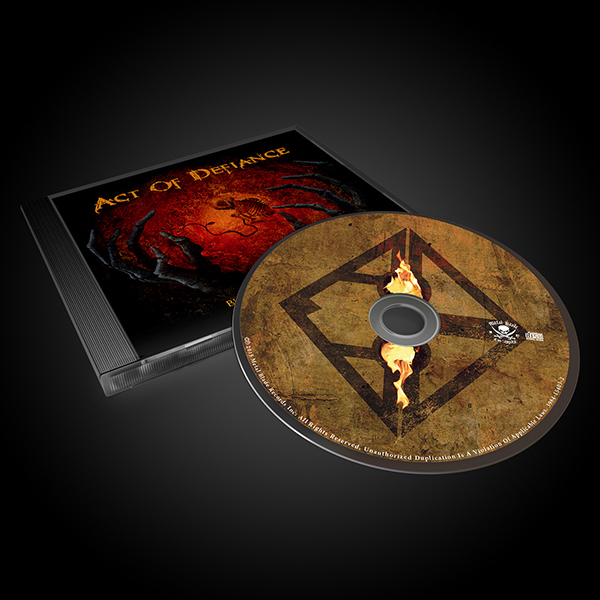