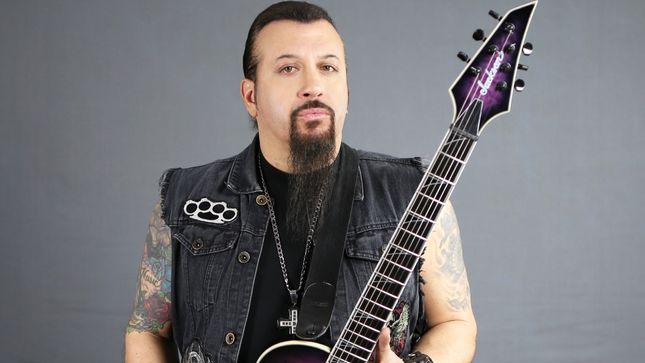 The DVD will be released on December 3rd. Pre-order here, and watch a video trailer below.