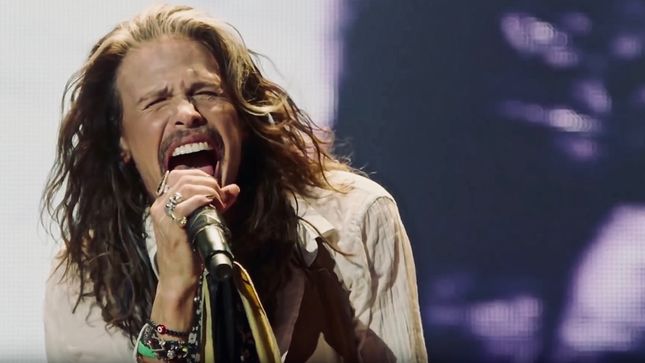 According to Billboard, Aerosmith has signed with ReignDeer Entertainment / Maverick’s Larry Rudolph for management.

Rudolph, who also manages Britney Spears and Pitbull, has handled Aerosmith lead singer Steven Tyler’s solo career since 2014 and took on the whole band recently, but had not announced the news. The group had worked with Trudy Green and the late Howard Kaufman for nearly 20 years.

The move comes as the band approaches its 50th anniversary in 2020. While no celebrations have been officially confirmed around the golden anniversary yet, the Aerosmith may have some news to announce when they play the Citi Concert Series on the Today show the morning of August 15th.

Viewing of the Citi Concert Series is on a first-come, first-served basis on the Today plaza, located at 48th Street between Fifth and Sixth Avenues in New York City. To get the best spot, fans should try to arrive by 5 a.m. Generally, concerts happen rain or shine.