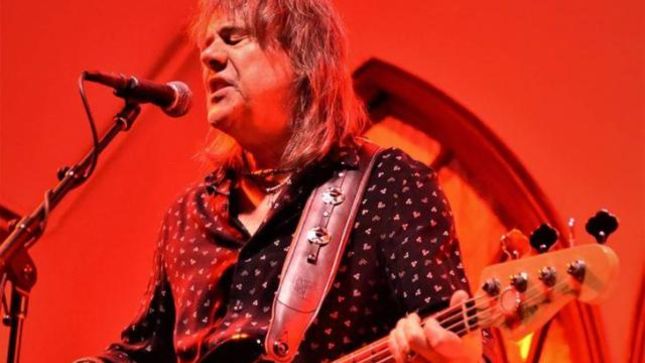 Graham Bonnet comments: "This album is for fans of the first two Alcatrazz records, in particular the one with Yngwie! We are not messing around here; this is going to be heavy and guitar driven, plenty of that neo-classical guitar style along with heavy riffs and over the top vocals. We are ready to take Alcatrazz up to the next level with this, our first studio album since 1986!"

The album also features contributions from Chris Impellitteri, Steve Vai, Bob Kulick, Dario Mollo, and Japan shredder Nozomu Wakai in what is a Bonnet shredefest of some of the guitarists from his past.