ALICE COOPER Asked To Name The Best Album He's Made - "Picking A Favourite Song And Album Is Like Picking Your Favourite Child"; Video 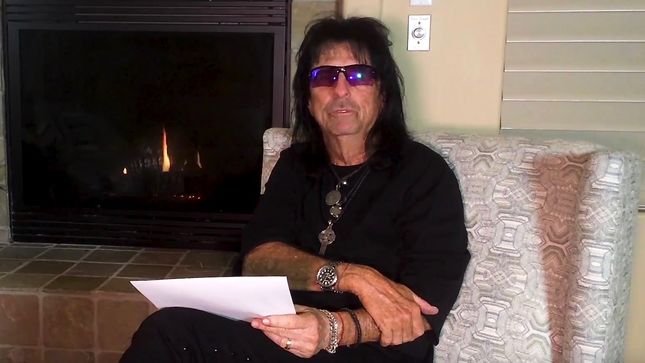 In this new episode of Ask Alice, shock rocker Alice Cooper talks about what he considers to be the best albums that he has released.

Alice Cooper, who released his 27th album Paranormal last July via earMUSIC, has extended his previously-announced North American tour, announcing additional 2018 shows throughout October. The trek picks up again this summer, starting on August 3rd in Wisconsin and now running through the end of October, including a lengthy section in Canada, from Briitish Columbia across to Ontario. 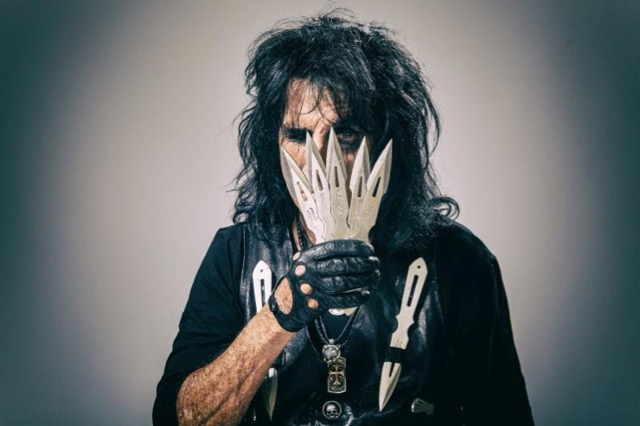