ALL THAT REMAINS And Bassist AARON PATRICK Part Ways 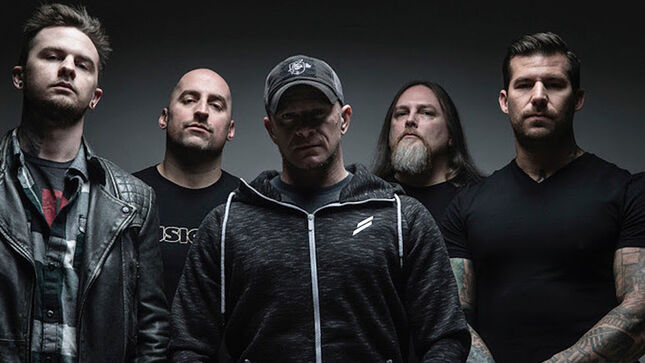 All That Remains bassist, Aaron "Bubble" Patrick, has announced his departure from the band. He shared the news via a social media post on Sunday (September 19).

Says Aaron: "After 8 years of touring the world together, All That Remains and I have decided to part ways amicably. I wish nothing but continued success for all of them. Go support the band for the Fall Of Ideals anniversary tour, coming in 2022."