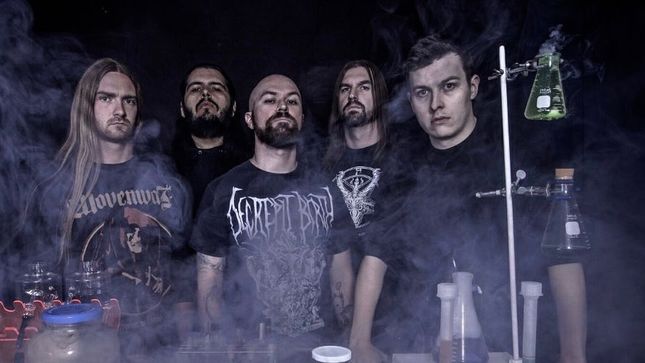 During the recording sessions for Proponent For Sentience, Denver, CO's Allegaeon recorded two Rush covers. Fans have already heard "Subdivisions", which was included on the album and has since become the band's most streamed track on Spotify. Today, in celebration of January 6th, 2018, the date version of the band's song 1.618, Allegaeon is releasing their cover of "Animate" worldwide on all digital music services. Listen to the song and stream/download from your preferred provider here. 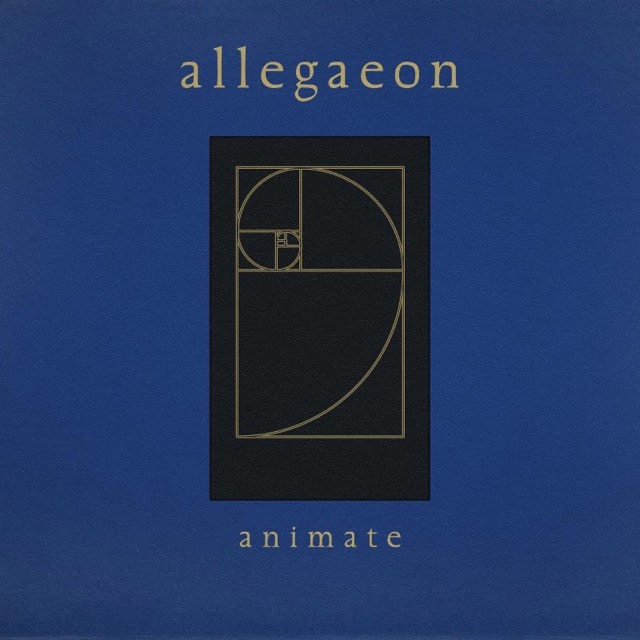 Guitarist Greg Burgess elaborates: "When we settled on Rush to cover during the 'Proponent' sessions, I simply couldn't pick which song to do. 'Subdivisions' or 'Animate.' Both were favorites for me personally, and both were sort of 'under the radar' eg. not 'Tom Sawyer' or 'Spirit Of Radio.' Where the original idea was to do a cover for a Japanese bonus track, we figured if we did both we could cover a special song for both the Japan AND Europe pressing. Then the powers that be decided to just include 'Subdivisions' on the album, and keep 'Animate' in reserve for something. Jan 6th, 2018 is the only occurrence of the golden ratio in date form that will occur during our life time. So 1.6.18 seemed like the perfect date to release it in Allegaeon fashion."

Proponent For Sentience was released in September of 2016. The album was produced by Dave Otero (Cattle Decapitation) and is a complex, intelligent, and absorbing concept record that can rightfully sit alongside the true greats of the medium. Allegaeon will begin recording their fifth full-length album with Otero at Flatline Audio in March.