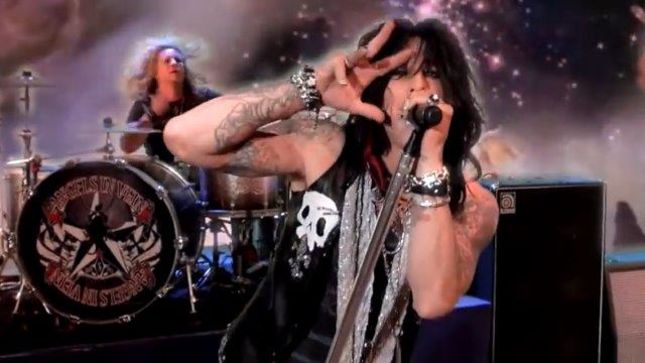 "1973" is available to purchase as an MP3 download at this location. Visit Angels In Vein on Facebook for further details.